This palace is an abandoned 19th century (around 1870) mansion in Zokak el-Blat built by the wealthy businessman Bechara El Khoury. There was a plan to turn the palace into a "House of Arab and Lebanese Literature". 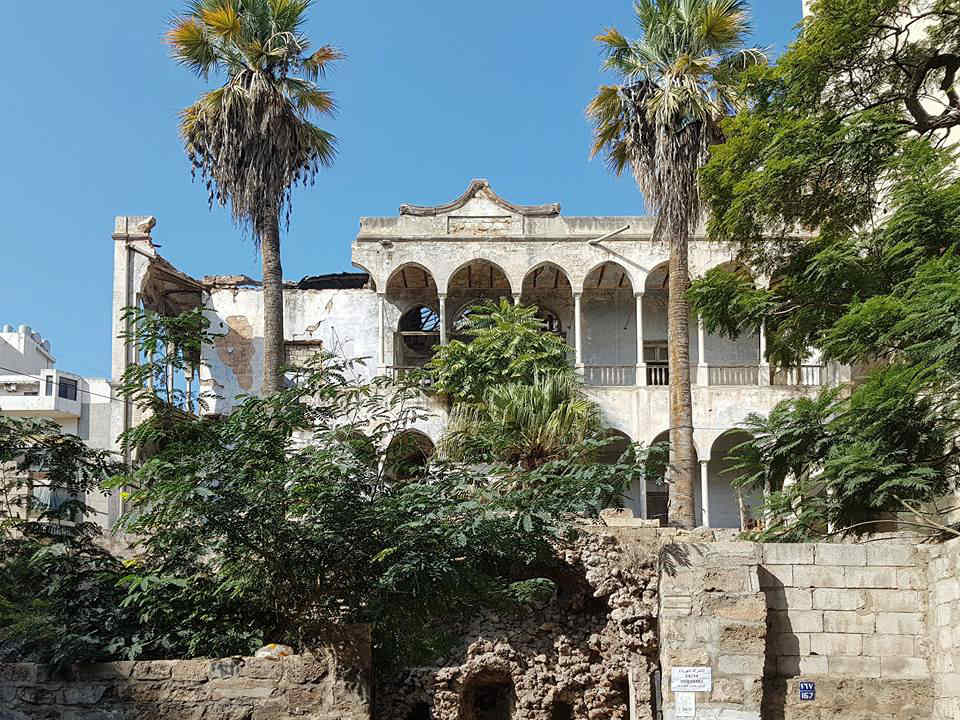 The two-story house with red-tiled roof is the place where Fairouz (Nouhad Wadi Haddad) was born. The house is said to be bound by the "Construction Law of 1983" and is planned to be restored into a museum dedicated to Fairouz's life. 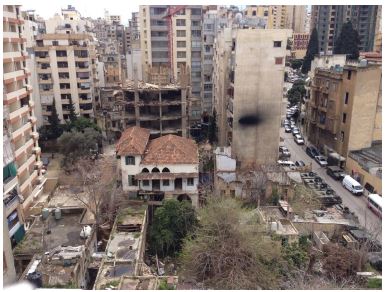 Located on Army Street Ouadi Bou Jmil, Grand Serail or Grand Palace (Government Palace) is the headquarters of Lebanon's Prime Minister. Built in 1853, the Grand Serail is a blend of heritage architecture (known as the Nizam Cedid in Ottoman Turkish) with a modern interior and high-tech amenities inaugurated in their current condition in 1992.

Built in the late 19th century (1880) during the final years of Ottoman rule, Heneine Palace is one of the most remarkable buildings in Zokak el-Blat. Between 1914 and 1936, the building housed the United States Consulate-General, and it also served as a consulate of the Netherlands. This palace was designated a landmark in 2010. 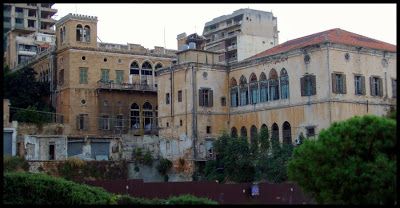 Founded in 1909 by Mission Laique Francaise, Lycee Abdel Kader exemplifies Lebanese historical architecture and was restored by the Hariri Foundation. In January 2019, this school was added to Beirut's list of protected heritage buildings as ruled by Culture Minister Ghattas Khoury after a recommendation from the Ministry's Directorate-General of Antiquities. 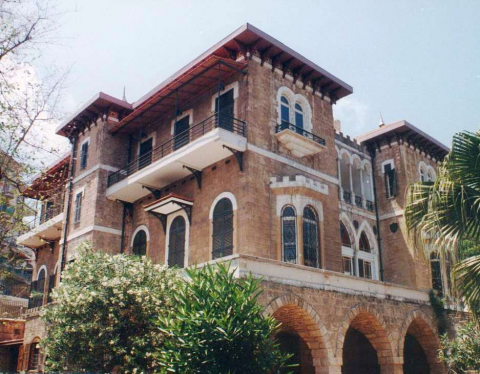 Mansion, a grand beautiful villa from the 1930s, is situated in Zokak el-Blat. This villa, abandoned during the civil war, has been transformed in 2012 into a multi-purpose collective space in addition to 10 working studios for permanent residents, a library and reading space open for public space, and a guest-room welcoming short-time users.

Initially a private residence built by Phillippe Pharaon in 1891, Robert Mouawad transformed this old European mansion with an Arab interior into a private museum. Robert Mouawad Private Museum, inaugurated in 2006, is located on Army Road in Zokak El Blat. 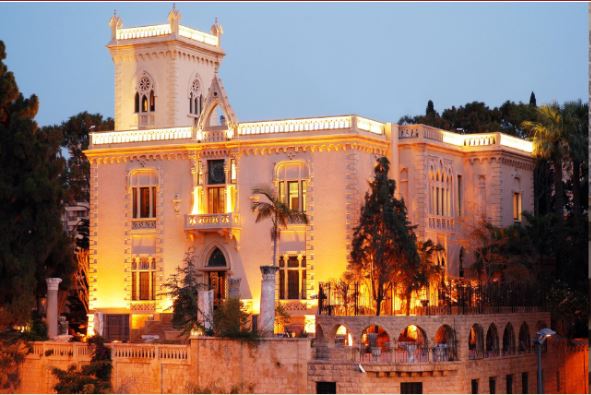 Ziadeh Palace was built in 1860 by an Italian architect known as Altena. In 1930 the palace was bought and kept by Ziadeh family till 1975 when the Lebanese civil war broke out and the palace was occupied by the militias. It was listed as a heritage building in 2010 waiting to be renovated. 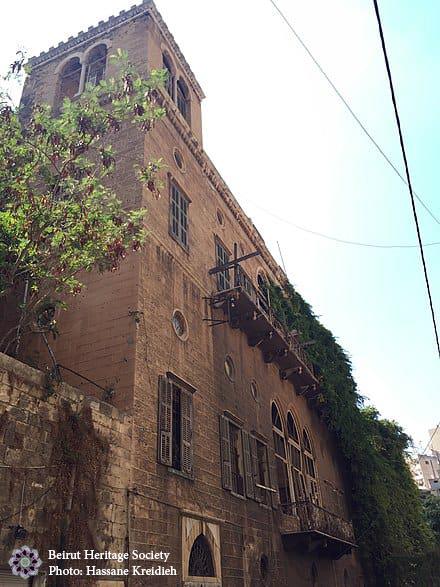