This guide aims to list some of Beirut's heritage buildings and provide resources to assist researchers with their needs on this specific topic. According to Cambridge Dictionary, a heritage-listed building is "a building of great historical or artistic value that has official protection to prevent it from being changed or destroyed".

Beirut is known to be rich with heritage buildings representing the architectural glamour of the Ottoman and French-mandate eras. Article 26 of Lebanon's preservation laws dating back to 1933 legally obliges the Lebanese government to reimburse owners of buildings it has classified. This same obsolete heritage law preserves only monuments built before 1700.

As a result of the construction boom, many Ottoman villas, 1950s apartment blocks, and French mandate maisonettes were turned to dust. In 1995, activists presented to Michel Edde, the Minister of Culture, a list of 1,016 buildings that should be preserved. The survey of heritage buildings was done by experts from APSAD. The ministry froze 520 of those houses in 1996. After protests by the owners of many of these classified houses and the intervention of political pressure, the Council for Development and Reconstruction commissioned a new study of Beirut's old buildings by Khatib and Alami Engineering Co. which placed the buildings in 5 categories A to E. As a result of this study, only 459 buildings were under investigation. As a follow up, categories D and E were "unfrozen" or released from classification in 1999, further reducing the final number of buildings classified in the protected list to 250.

Currently no new legislation has materialized concerning preservation of heritage buildings, despite efforts by former Culture Minister Raymond Areiji in 2016 to draft an updated heritage law. According to Areiji, the number of remaining heritage buildings in Beirut is 500. This number of enduring heritage buildings has decreased over time and more so following the unfortunate Beirut blast that occurred on August 4, 2020. As a result, 640 historic buildings (including heritage buildings) were damaged, 60 of which are at risk of collapse. The damaged buildings include old homes, museums, religious sites and cultural landmarks like Sursock Museum. 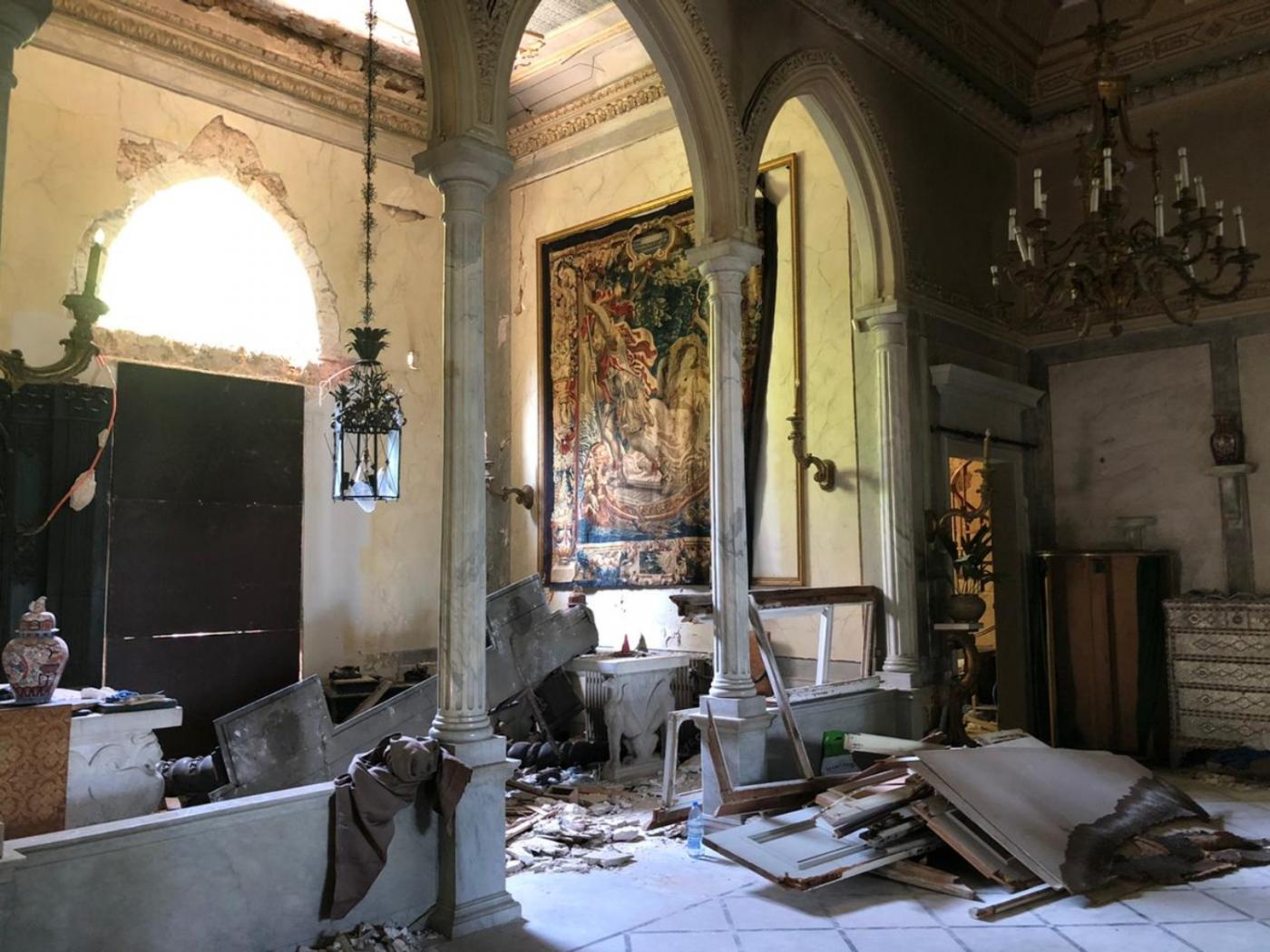 Beirut’s heritage buildings photographed before and after