The house in the Zarif area of Beirut was built by the Mezher family in 1920. It is a hybrid Levantine design- combining Arabic fixtures and a Lebanese central hall with an elongated Venetian Palazzo plan. It was turned into the British Ambassador's house where General Edward Spears lived from 1941 till 1944. In 1984 Mohammad Barakat bought it, protecting it from being squatted by militias, and then established it firstly as an orphanage for Social Welfare Institution Dar Al Aytam Al Islamiyeh’s deaf and blind children. Since 2002 Dar Al Aytam has maintained it as an administration centre. 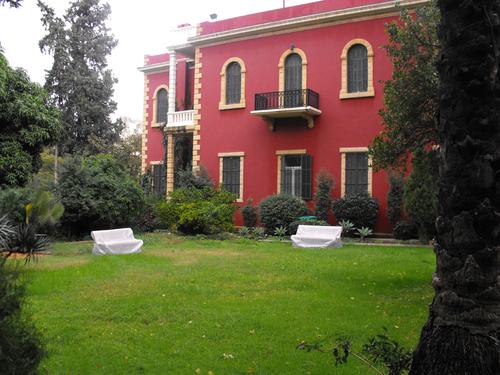 Beyhum house, located in Mousseitbeh, was added in 2018 to the general inventory of historical buildings in Beirut. 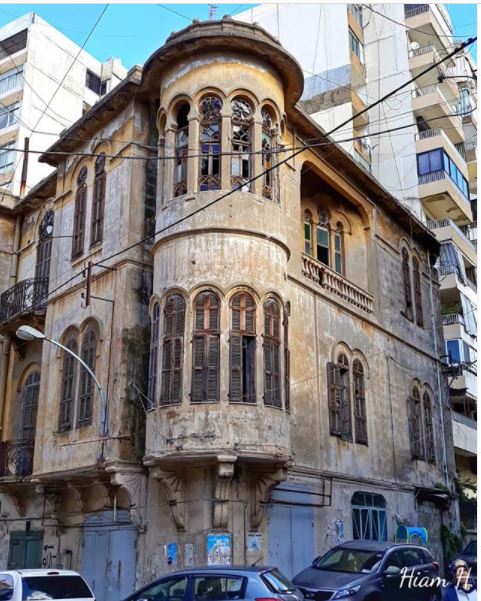 The house, located on Mar Elias Street where Charles de Gaulle used to live with his family between 1929 and 1932, was placed on the list of historical buildings in 2016. 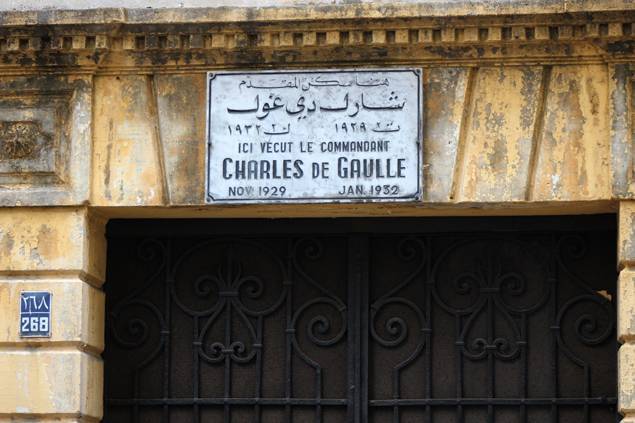 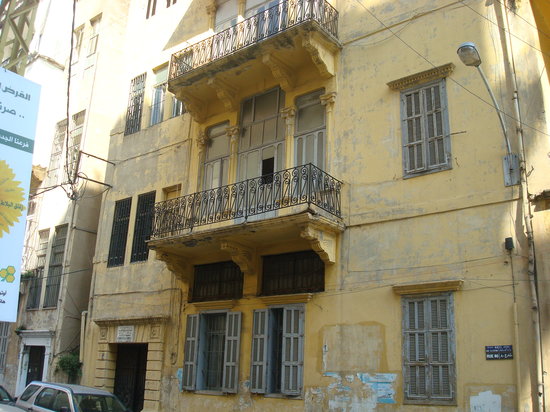 Hasbini is a beautiful heritage building on Watwat Street.

Zico house on Spears Street in the Sanayeh district, is a beautiful heritage house from French Mandate period and was built in 1935 by the family of Mustapha Yamouth (aka Zico). In the 1990s, the family house was transformed to a space that housed contemporary art. 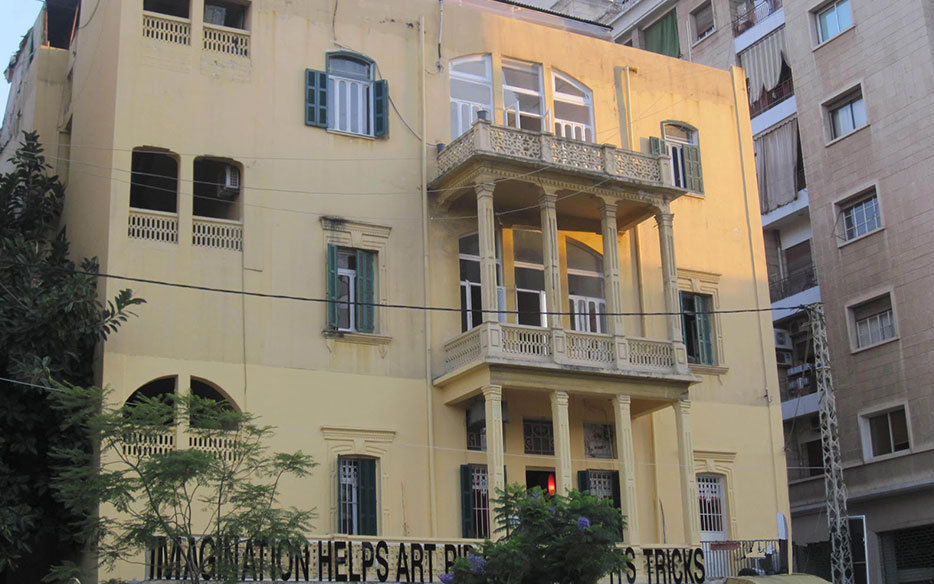