Located on Achrafieh's historic St. Nicholas Street, Villa Audi was the bank's head office during the days of the civil war. It has been an occasional art gallery in the past, and has been transformed into a mosaic museum. 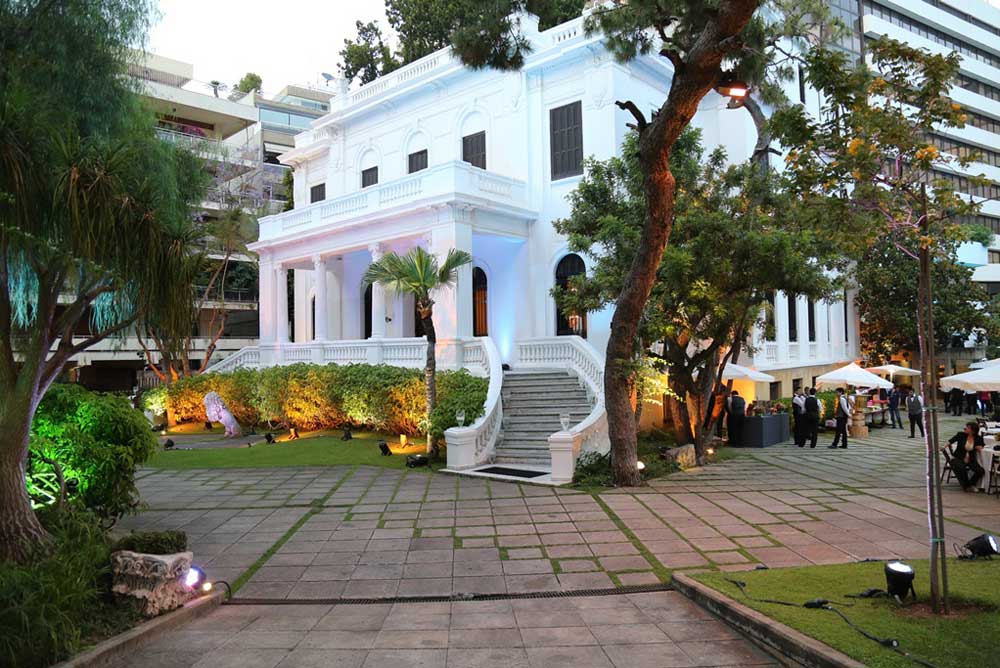 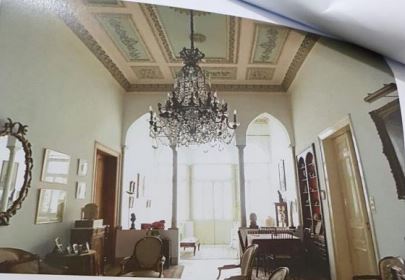 The historic Sursock Street contains many heritage buildings including Sursock Palace facing Sursock Museum built in 1860 by Moussa Sursock and later owned by Lady Cochrane Sursock who passed away in August 2020 from injuries sustained in the tragic Beirut blast. 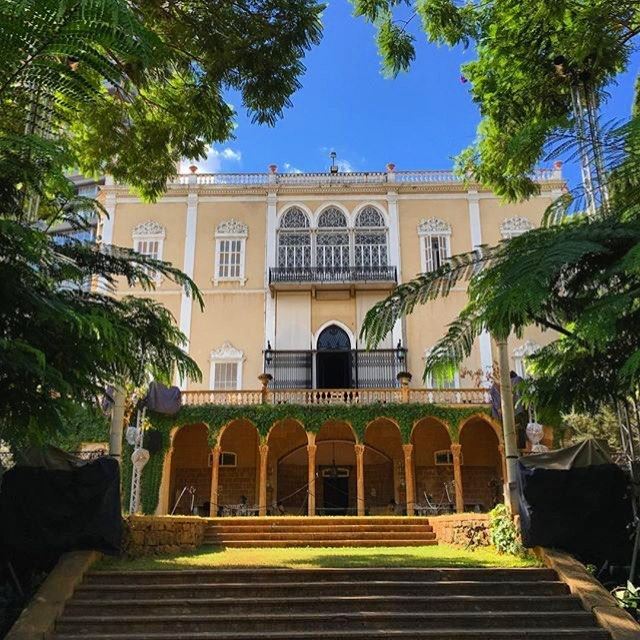 Built in 1912 by Nicolas Ibrahim Sursock, this private villa was donated to the Municipality of Beirut and was turned into a museum of modern and contemporary art in 1961 based on Mr. Sursock's will. The Sursock Museum is an example of Lebanese architecture integrating Venetian and Ottoman influences. In 1999, the building was classified as a class A historical building by the Directorate General of Antiquities. The museum endured colossal damage following Beirut's blast of August 4, 2020. 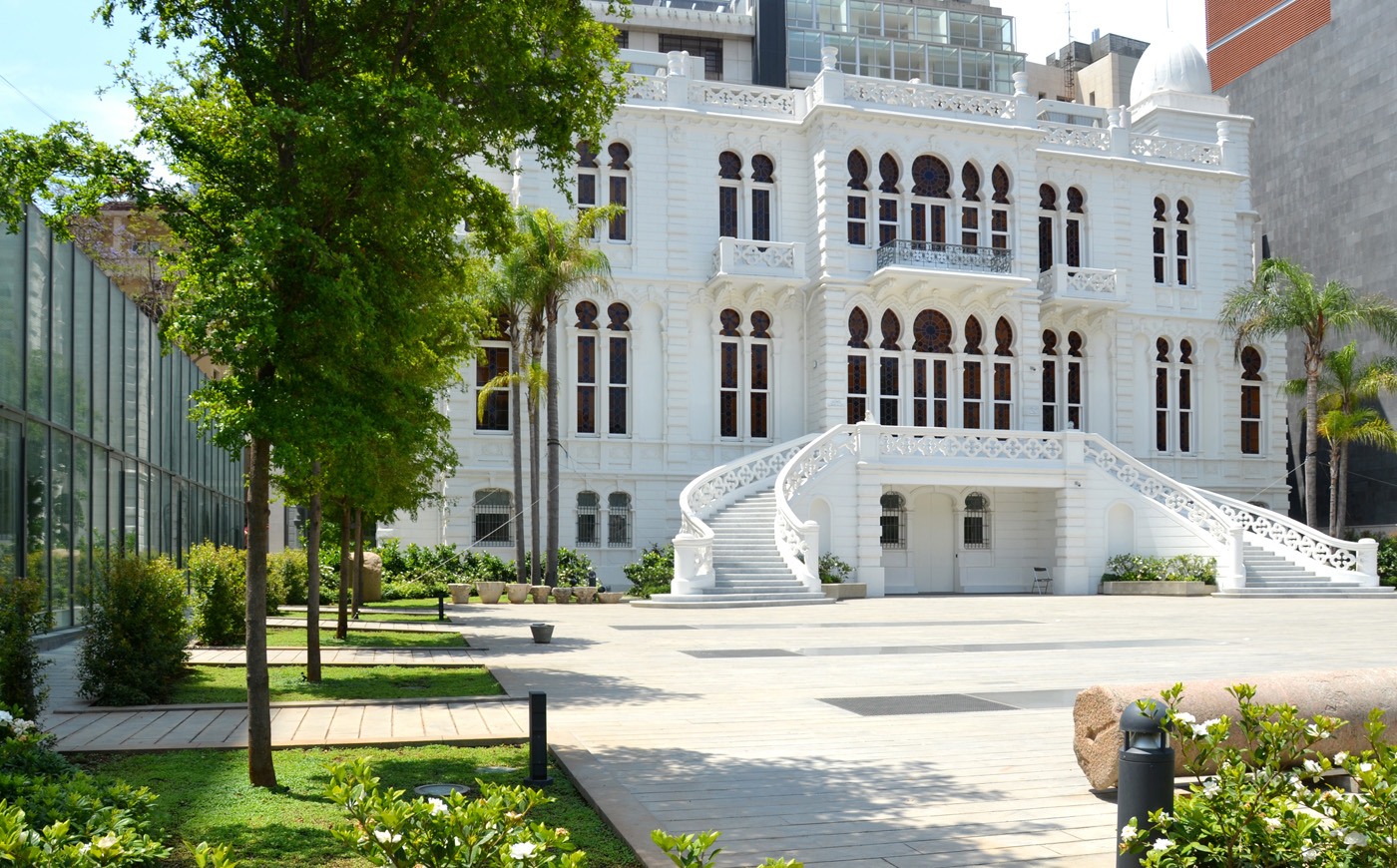 Bustros Palace on Sursock Street, built in 1880, now houses the Ministry of Foreign Affairs and Emigrants. It was heavily damaged by Beirut blast in August 2020. 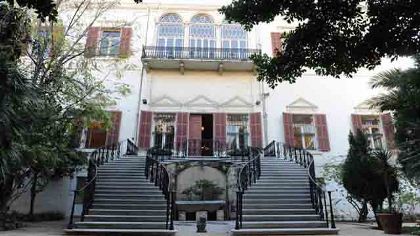 Feghali House is located on the intersection of Sursock and Nicolas Ghosn Streets. The house was built by Youssef Sursock in 1880 and was restored and renovated in 2013. 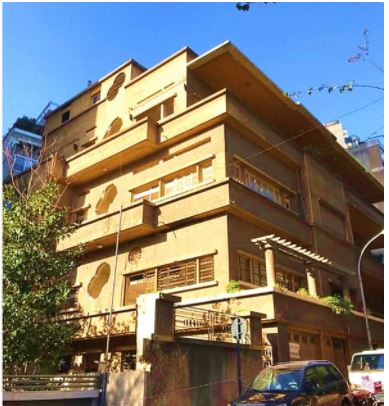