Villa Badaro is one of the few remaining early 20th century buildings to survive the pre-war years. The antiquated façade of an Ottoman era manor, estimated to be 90-100 years old, was barely transformed in 2015 into a restaurant bar through preservation and intervention. 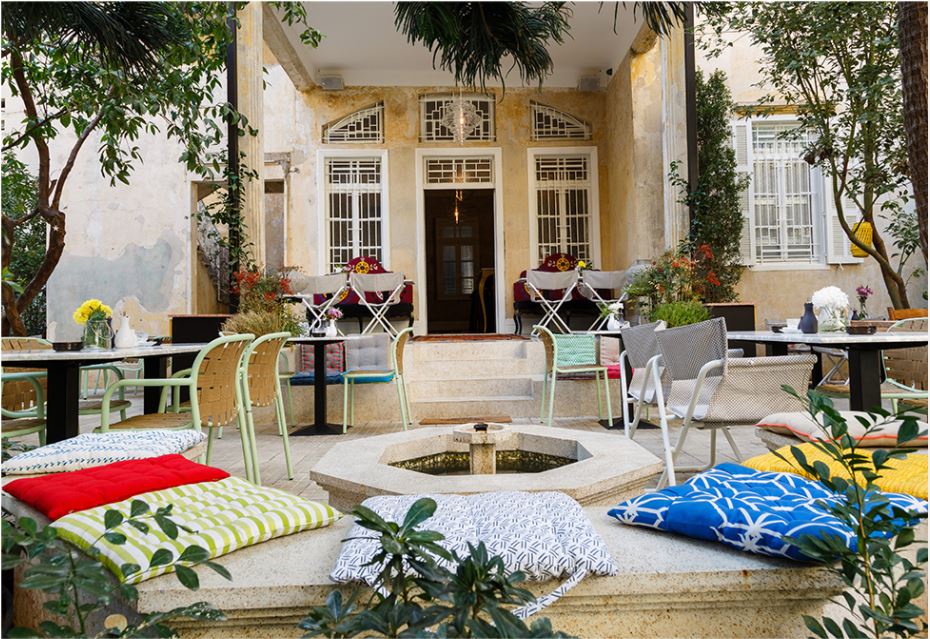 A beautiful heritage house in Barbir. 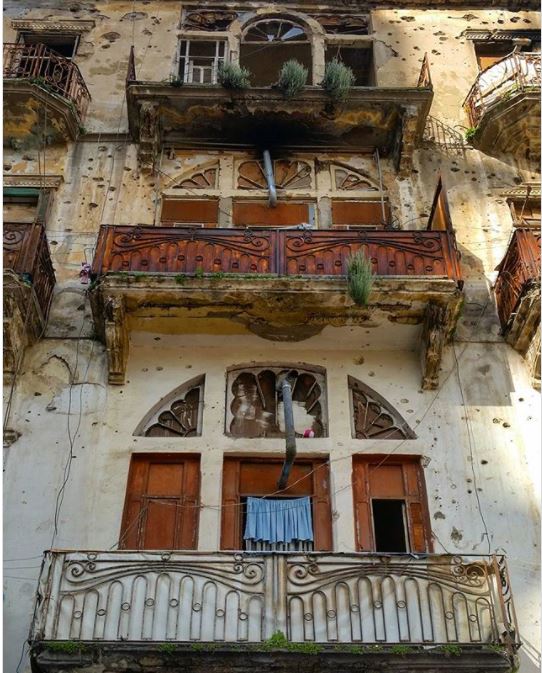 A genuine example of Beirut's heritage architecture on the northern façade of a beautiful old building in Bourj Abi Haidar sector, Salim Salam Street. The building belongs to Abla family. 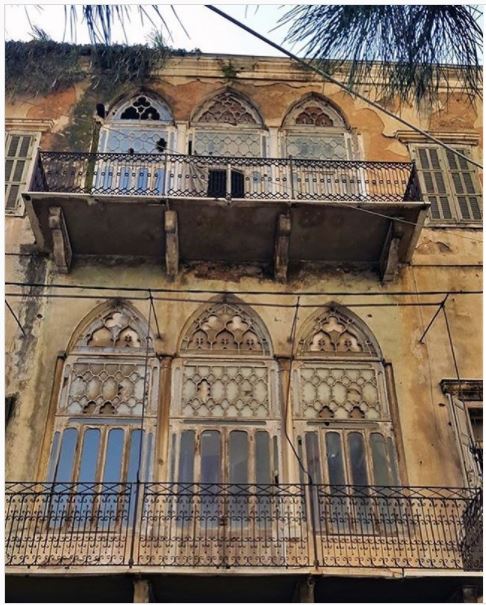 Pine Residence, located in Horsh district of Beirut, is the official residence of the French ambassador to Lebanon. It was from this palace that General Henri Gouraud declared the creation of Greater Lebanon in 1920. Its ownership was moved in 1972 from Beirut Municipality to the French state. The Palace was listed as a protected building in 1995.