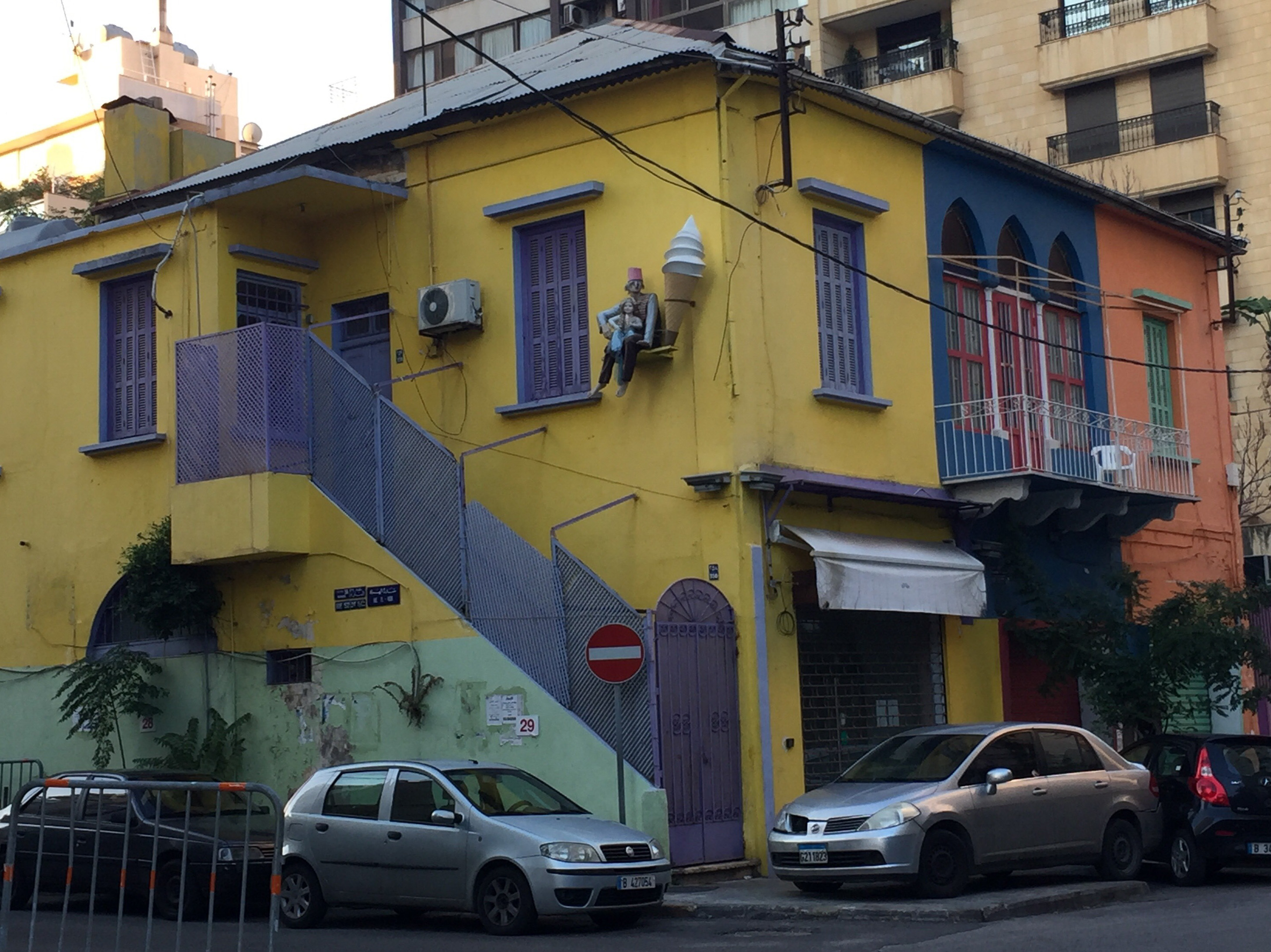 Source: Owner of the libguide

Omar Daouk's Palace is located on Badr Demachkieh Road. Omar Daouk (1875-1949) was the Mayor of Beirut and President of the Al-Maqasid Islamic Charitable Association. The house was built in the early 1920s by Al Bayham family, and later in the 1930s it was bought by Omar Daouk. The house has French architecture with bright colors of pink and white.

La Giralda Mansion, a Levantine/Italianate villa secured by wrought-iron bars, is owned by the Diab family and is located in Koraitem area. 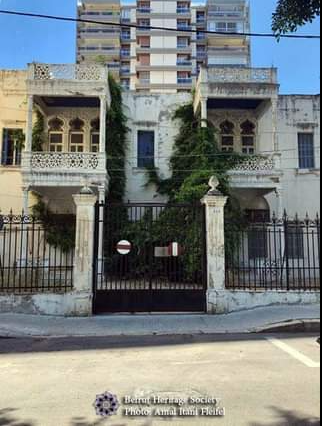 At the heart of Beirut on Jabre Doumit Street Hamra, HŌM is a renovated heritage building with yellow and blue windows housing 16 furnished studios, café and library. 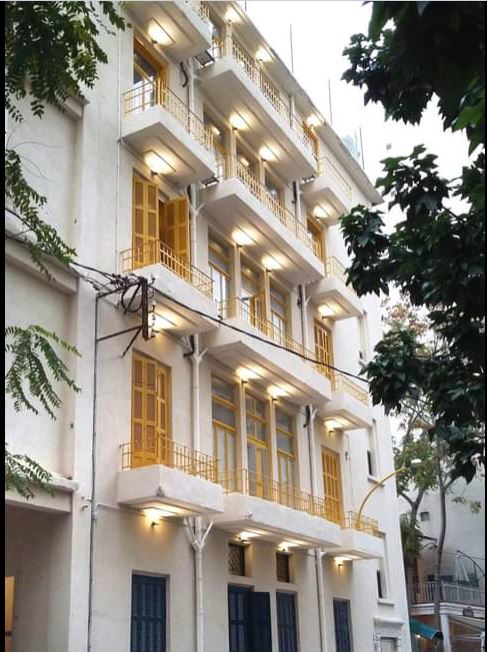 Beirut's Old Manara, built in 1957, is an octagonal tower with a lantern and a circular observation room. The 25 meters tall lighthouse overlooking the Mediterranean is painted in black and white parallel bands. This historic landmark replaces the old brick lighthouse built in the 1825 during the Ottoman rule. The new functional manara was built in 2003 as a compensation for the obstruction of the old lighthouse by the high-rise residential Manara Tower. 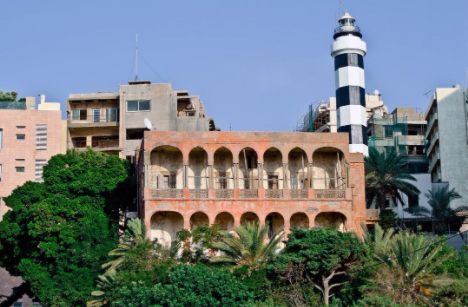 The Pink House in Manara, built in 1882 by Mohammad Ardati on a hillside overlooking the Corniche, is an Ottoman villa that has long been a landmark in Beirut. It has hosted a variety of guests over the centuries, from former French President Charles de Gaulle to American abstract artist John Ferren. The Pink House will be renovated by its current owner Hisham Jaroudi. 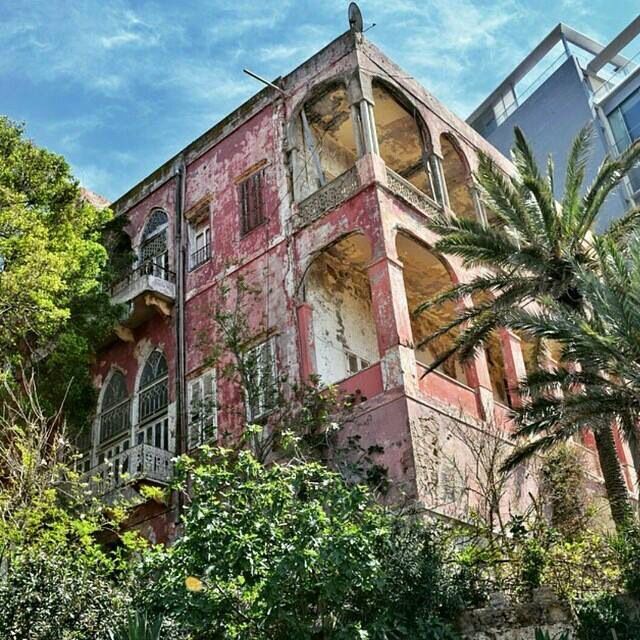 Beirut's 300 year old Red House, one of the oldest traditional villas in the Ras Beirut neighbourhood, was built by the influential Rebeiz family in the late 1700s. The Red House was classified as a heritage site in November 2016. In winter 2017 it was declassified as a heritage site, later in the same year the Higher State Council dissolved the latter decision of the Ministry of Culture to declassify the House. 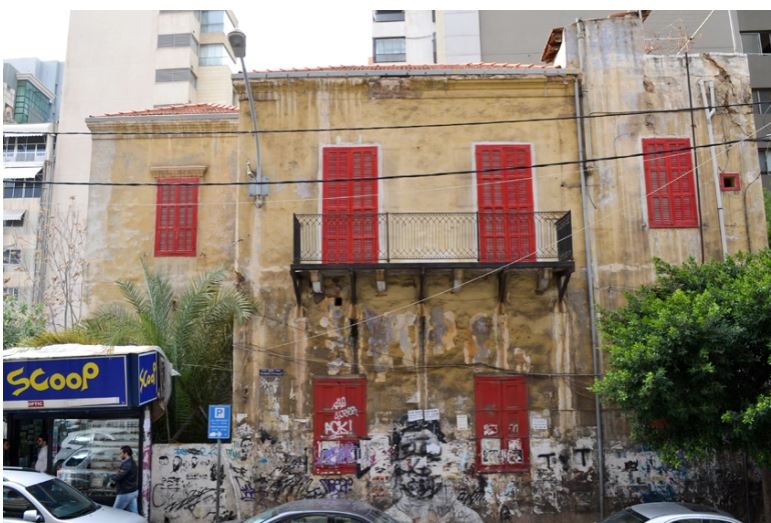