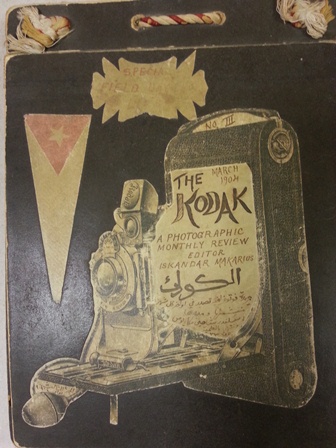 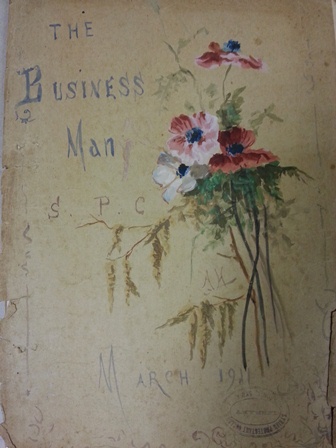 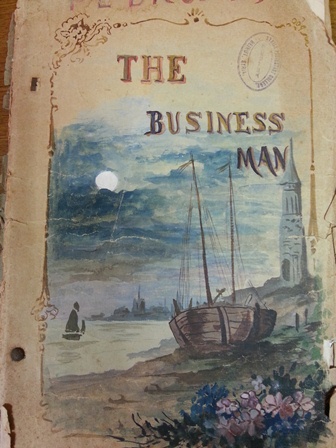 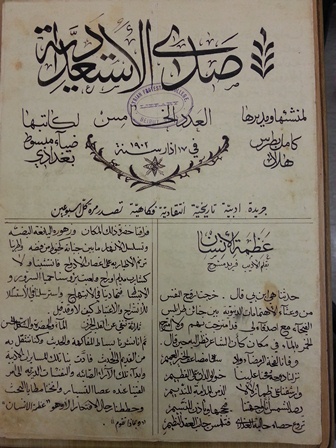 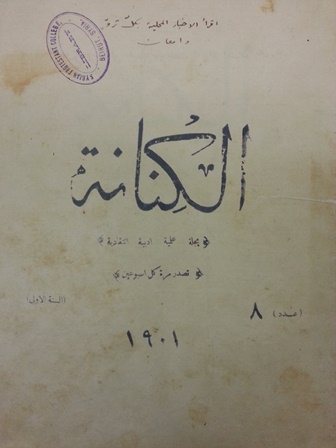 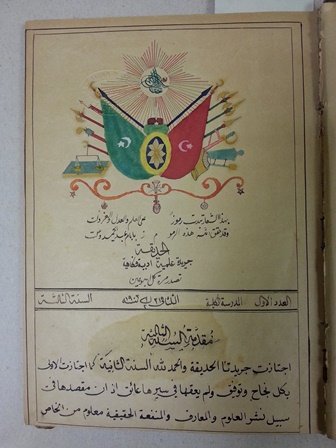 Student Magazines 1899-1933: A finding aid to the collection in the University Libraries, AUB.

AUB Student Magazines 1899-1939: An online exhibit. This exhibit focuses on student magazines published between 1899 and 1939. The titles displayed were published in several languages, i.e. Arabic, English, and French, by students of different nationalities, backgrounds and majors, at SPC and AUB.

Students Manuscripts Magazines: The Archives and Special Collections at AUB Libraries hold a number of handwritten students magazines including items from the late 19th century.

The American University of Beirut has been publishing books covering a wide range of subjects since 1896. AUB Press: currently has about 100 titles in print, plus two academic journals Al-Abhath and Berytus.

Click here to view a list of books by subject, new releases, and books in Arabic language.