A selection of maps available at the AUB Libraries, ASC

"The popularization of tours from the 1870s onward transformed the perceptions of the eastern Mediterranean. The area was then partly under British control. Egypt and Palestine were opened to the middle class, and not just to the aristocrats on their Grand Tour. The emergence of modern tourism cannot in itself stand as sufficient explanation for the improvement of the British public geographical knowledge. A proliferation of travel guides, cartographic artifacts which prolonged or even replaced the actual journey, followed the development of tourism in the East. The best- known series of guides were published by Thomas Cook, George Bradshaw, and Karl Baedeker. Maps became increasingly common in these works. Such documents could develop into an adjuvant to the preparation for the planned travel, a discursive mode for its anticipation, or even a substitute for the actual “in situ” enterprise. Sales of these handbooks largely exceeded the number of “real” travelers. Travel guides were generally low- priced books, costing between four and six shillings in the 1870s, approximately ten pounds in 2014. They offered a geographical and cartographic perspective to an audience far wider than the readership of the mid- Victorian travelogues. The advent of mass tourism directly and indirectly helped to place the East on the map of the world’s fast- developing communication routes, spurring the adventurous explorer in search of distinction and authenticity to journey greater distances, into the deep Orient of Arabia and southern Persia." 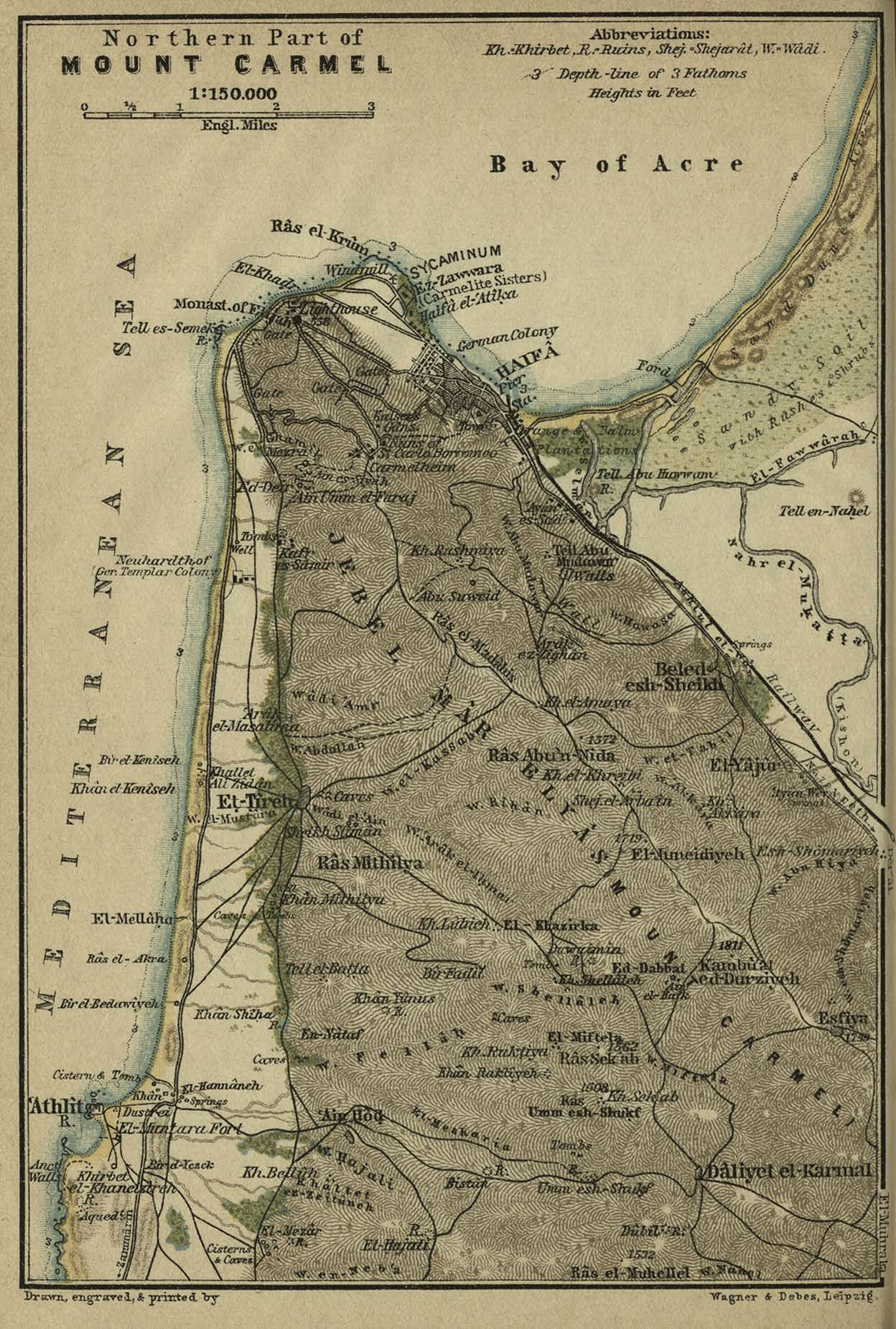 Maps and Atlases available at the AUB Libraries

A selection of maps from several travel books available at ASC 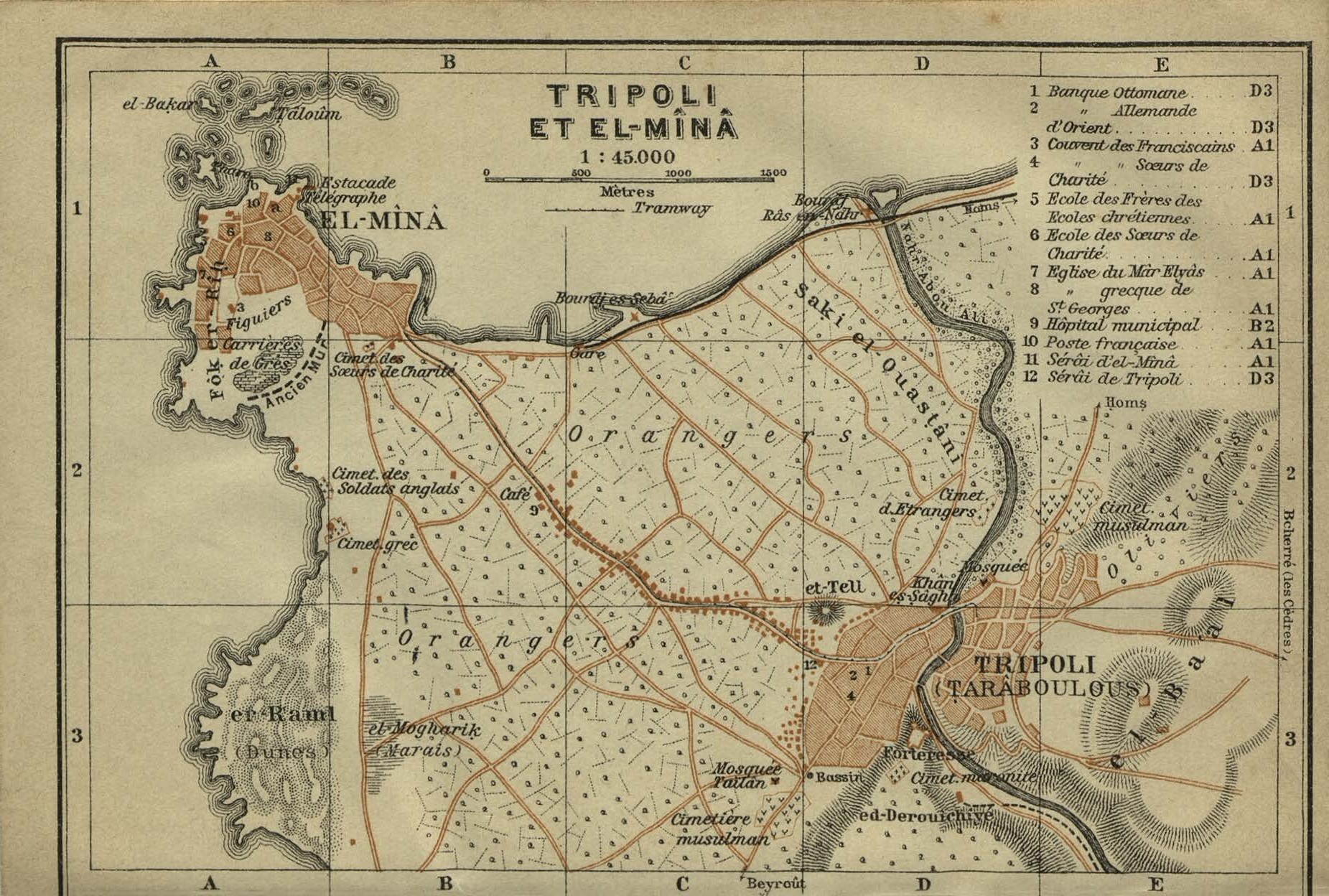 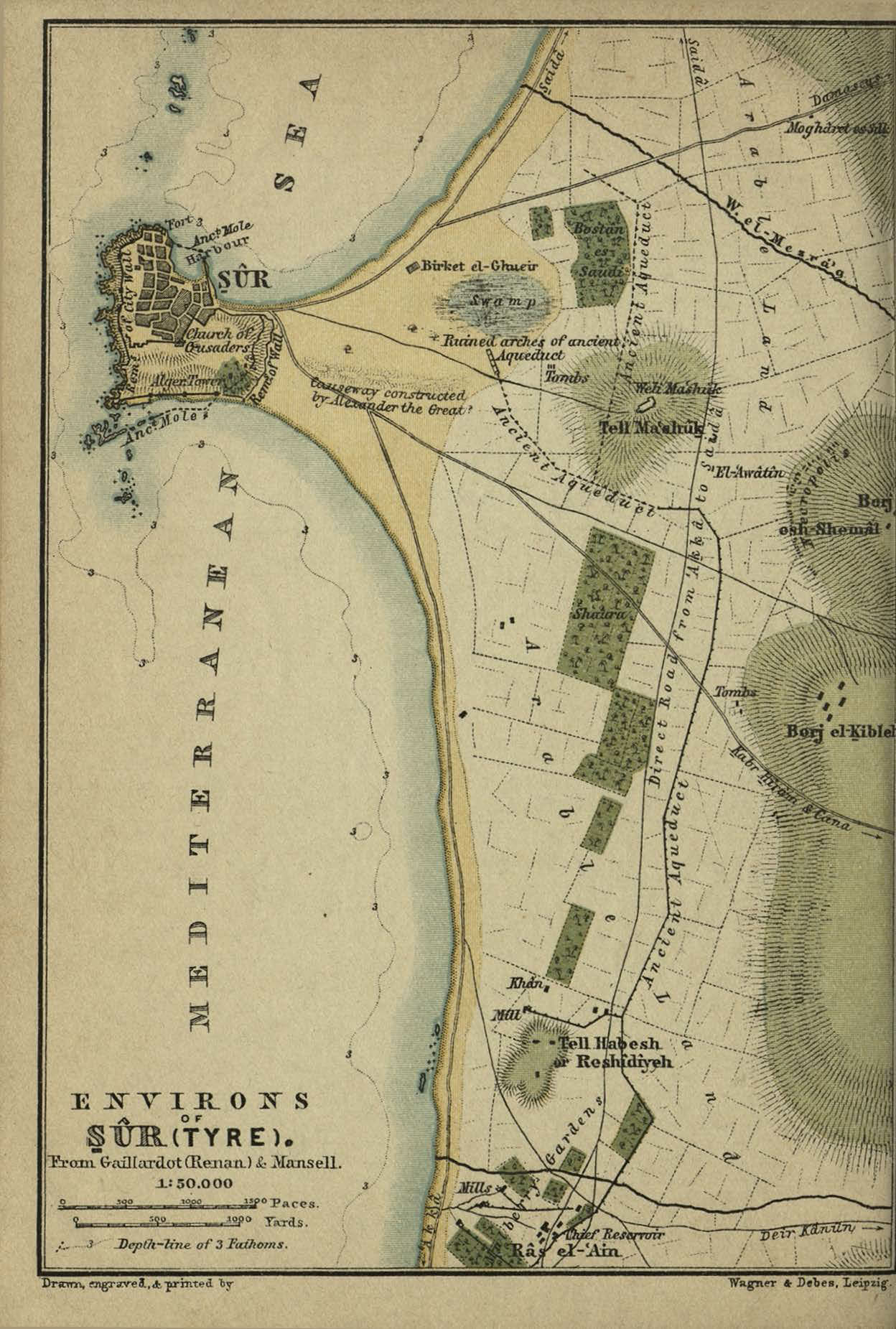 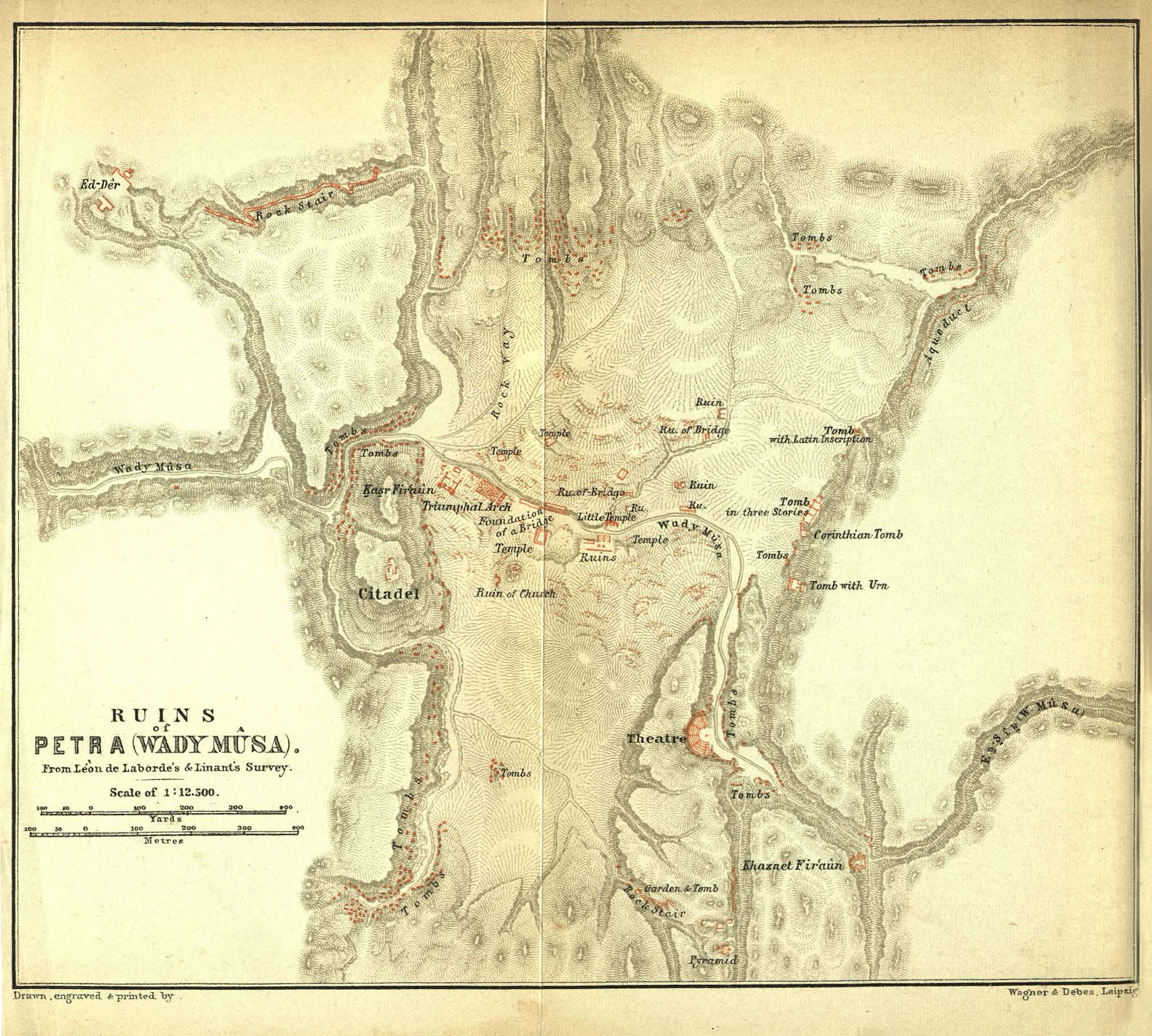 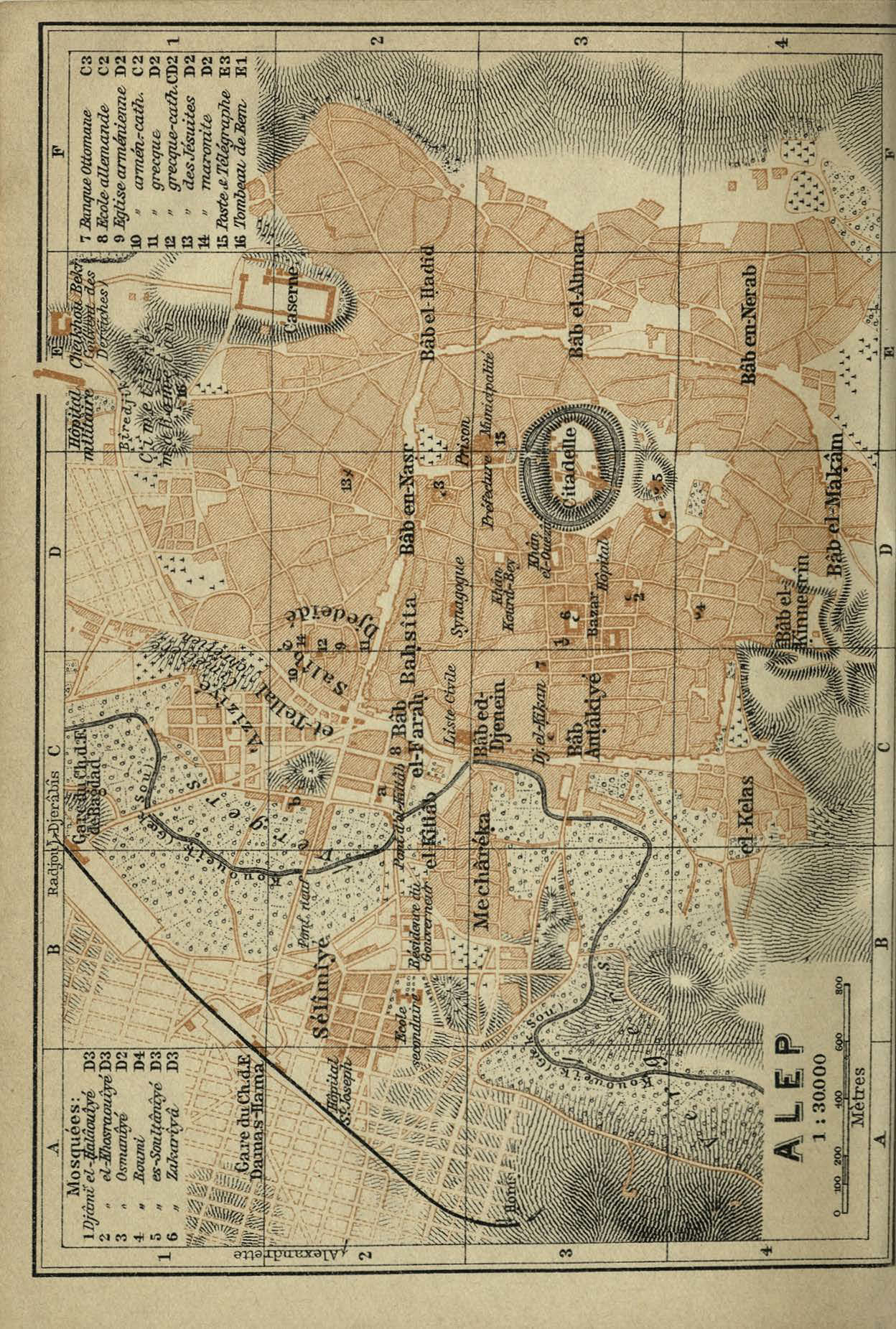 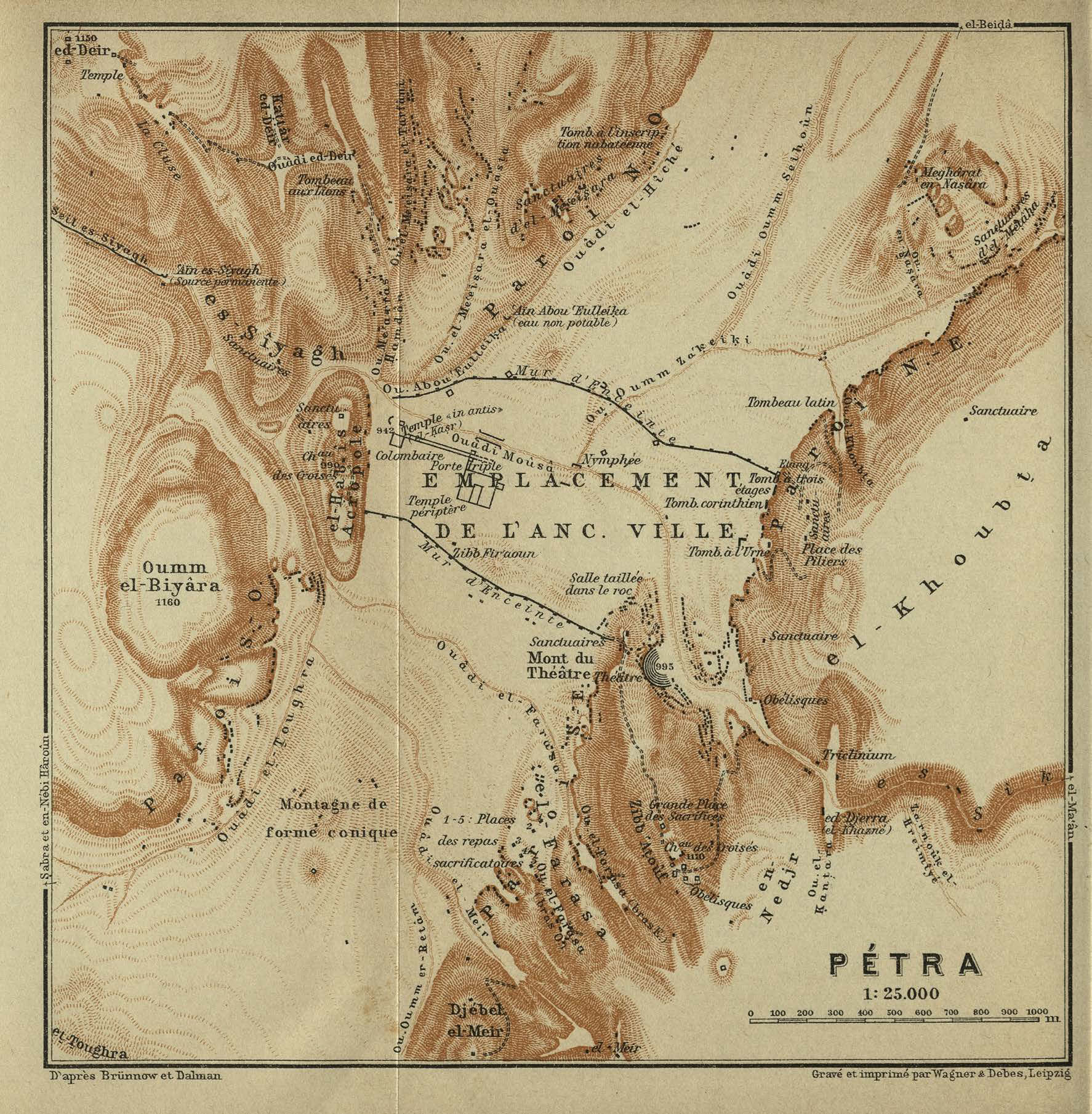 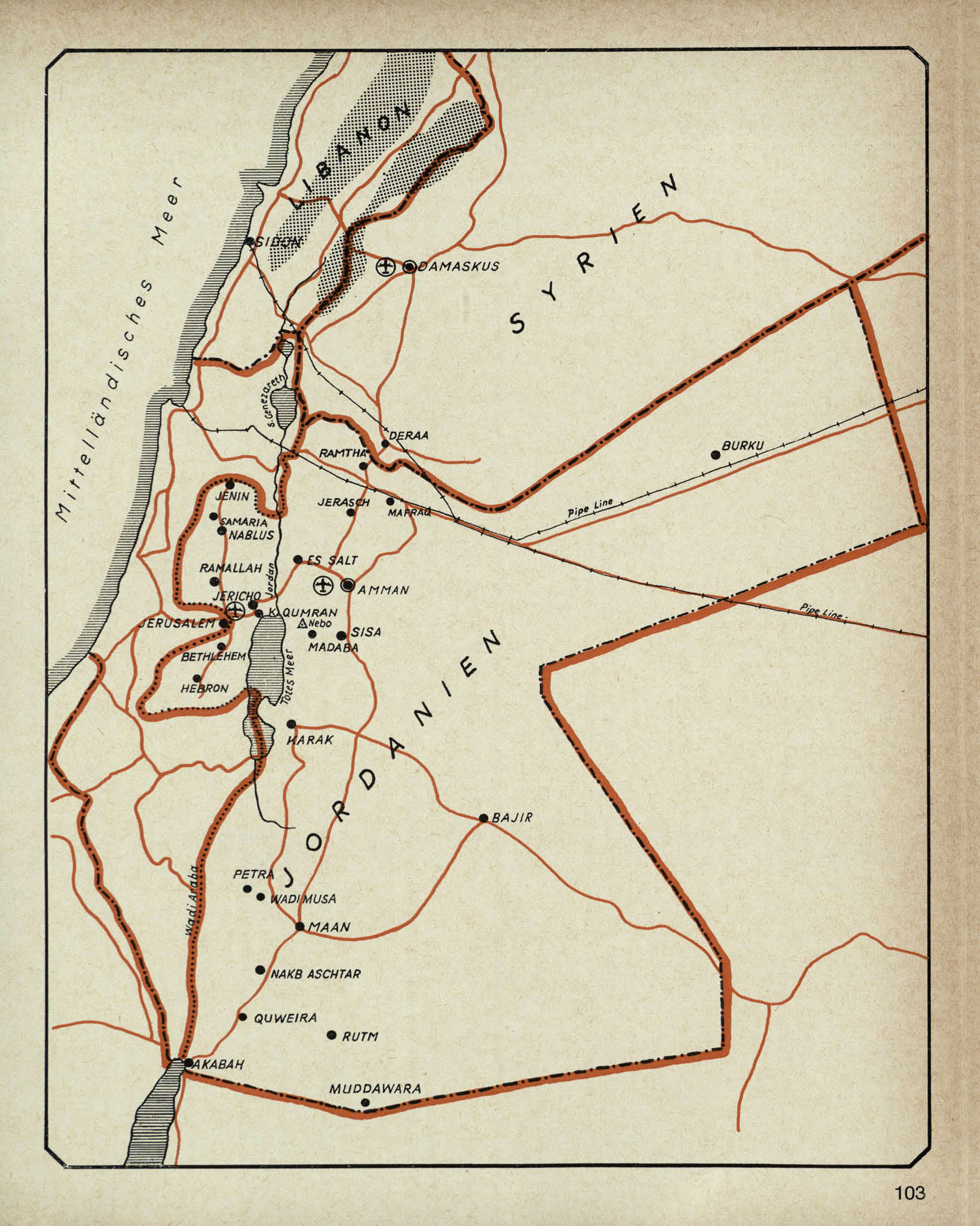 A selection from "Syria, the Holy Land, Asia Minor," available at the AUB Archives and Special Collections Department 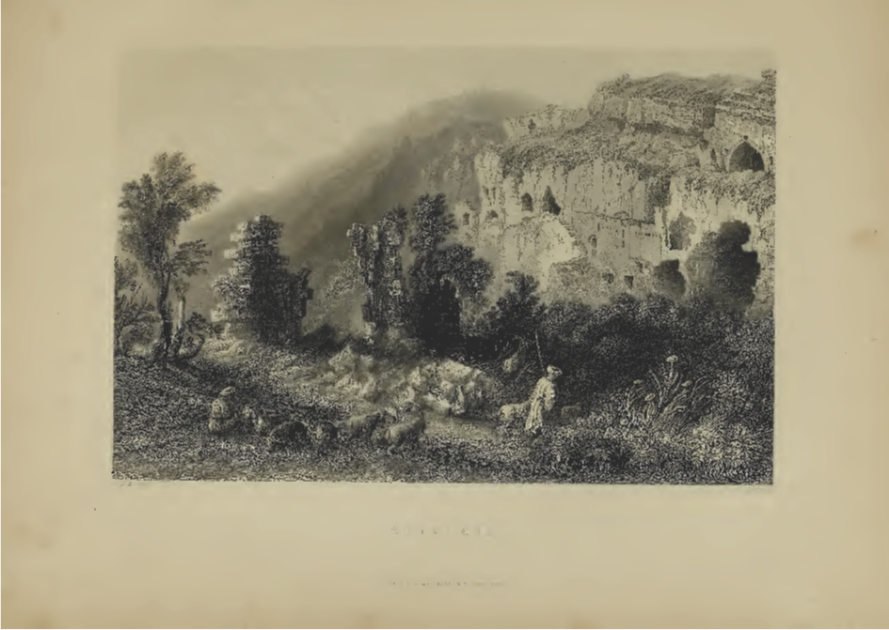 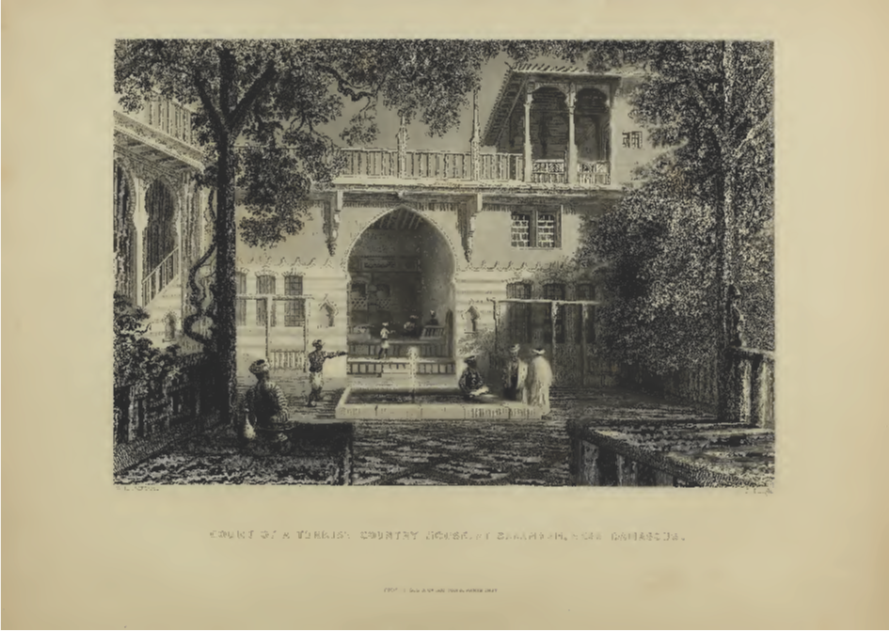 Court of a Turkish Country House, at Salahyeh, Near Damascus. 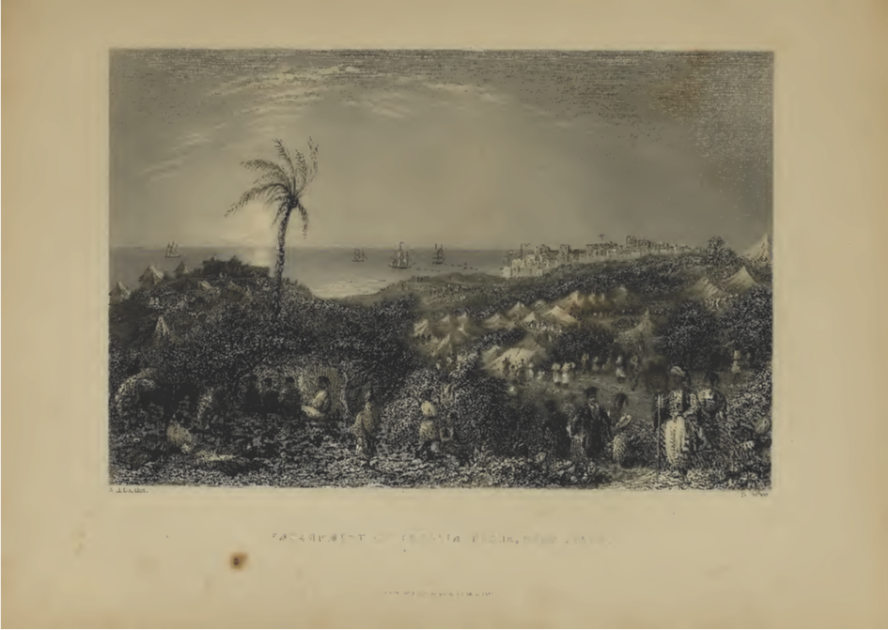 Encampment of Ibrahim Pasha, Near Jaffa. 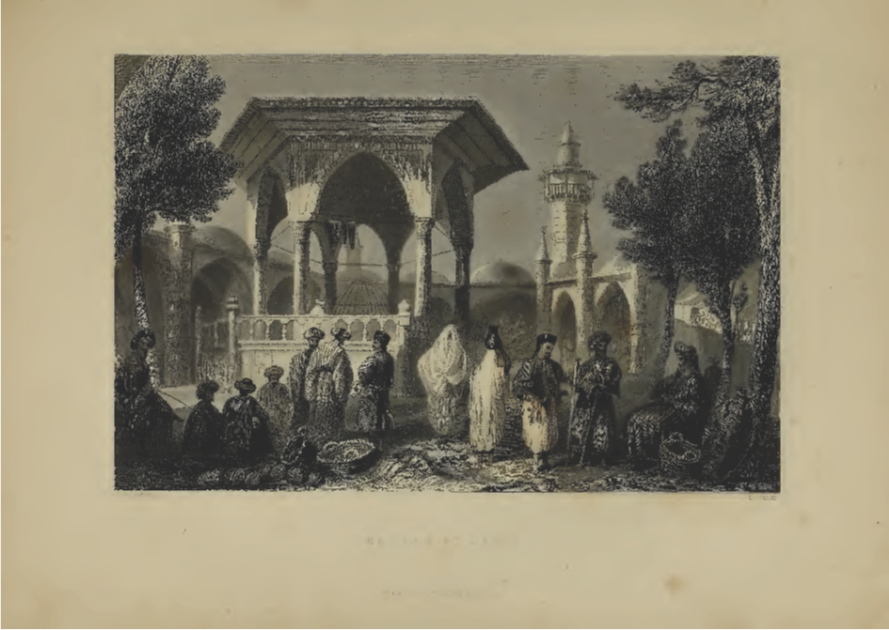