Featured below are links to photographic and postcard collections from and about the Middle East available at the AUB University Libraries as well as at other University libraries, institutes and foundations, in addition to a short bibliography of select monographs about photography in the region.

Photography and Travel: A symbiosis

“The impetus behind the great surge of interest in early photography of the Middle East has been the ever-widening search among scholars studying the region for new and novel data-bases to tap for research material, and the recent emergence of the history of photography as a distinct field of study within the discipline of art history, leading to the inevitable "re discovery" of the Middle East by photographic historians. While the first development is just catching fire, as more and more scholars go about the slow process of rediscovering photographic archives, the latter phenomenon has reached full growth […]. Much of this literature suffers from what I term "photomania," the parent disease of "calotypomania," which has recently been diagnosed by Abigail Solomon-Godeau. Photomania divests photographs of all meaning other than that of the aesthetic. The social and historical context of photographs is suppressed in favor of the all-embracing rubric of style, and the meaning of a photographic image is confined to the narrow limits of the print surface alone. Concern about content and context is abandoned, replaced by aesthetic contemplation and perfunctory gasps of wonder. The photographer is canonized as an artist, his photographs become an "œuvre," his work behind a camera, for however long or short or intermittent a time, is considered a career, and the purpose for which his photographs were originally taken and the use to which they were put is down played so a new generative principle can be supplied – an aesthetic one.” - PAUL E. CHEVEDDEN (CHEVEDDEN, PAUL E. “Making Light of Everything: Early Photography of the Middle East and Current Photomania.” Middle East Studies Association Bulletin, vol. 18, no. 2, 1984, pp. 151–174. JSTOR, JSTOR, www.jstor.org/stable/41887989.)

Photos and postcards collections at the AUB Libraries, ASC

Collections Available at Other University Libraries

Photos and postcards digitized collections from or about the ME, at various institutionss 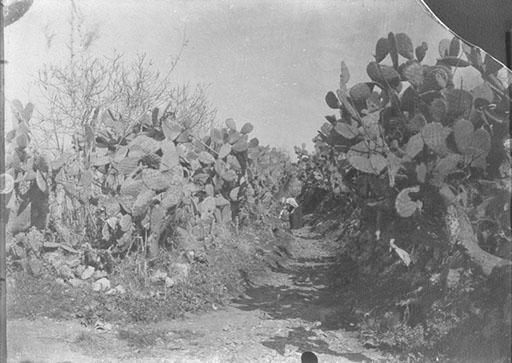 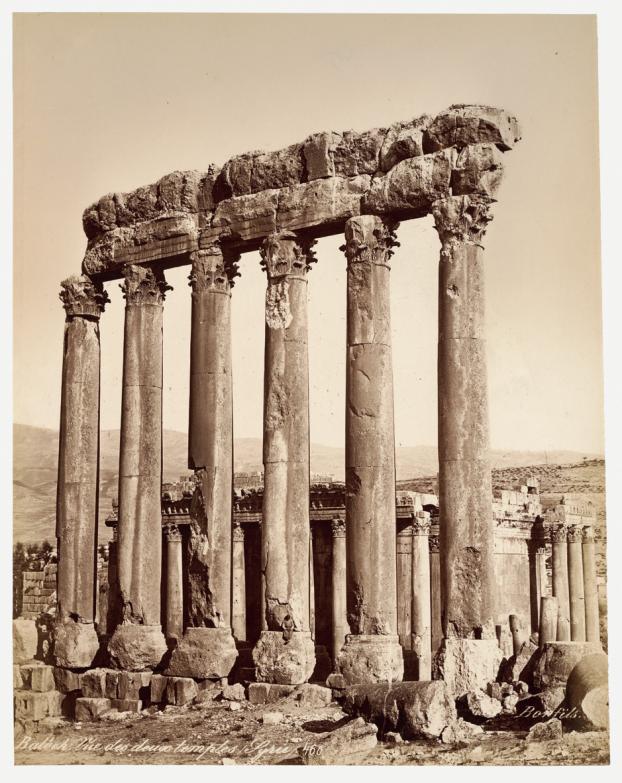 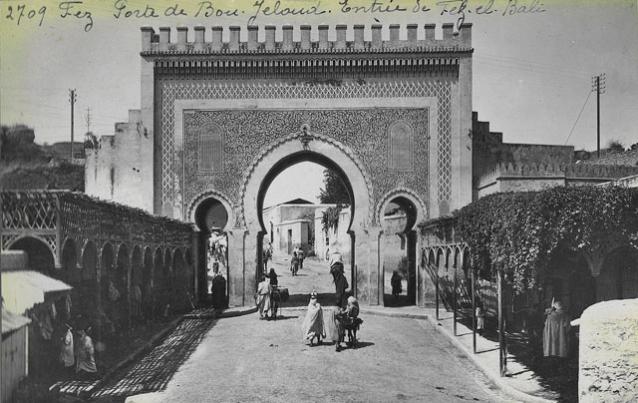 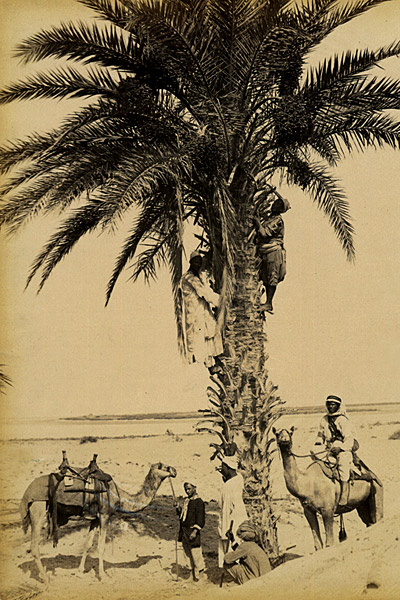 Photographs of the Middle East (Only Photography) 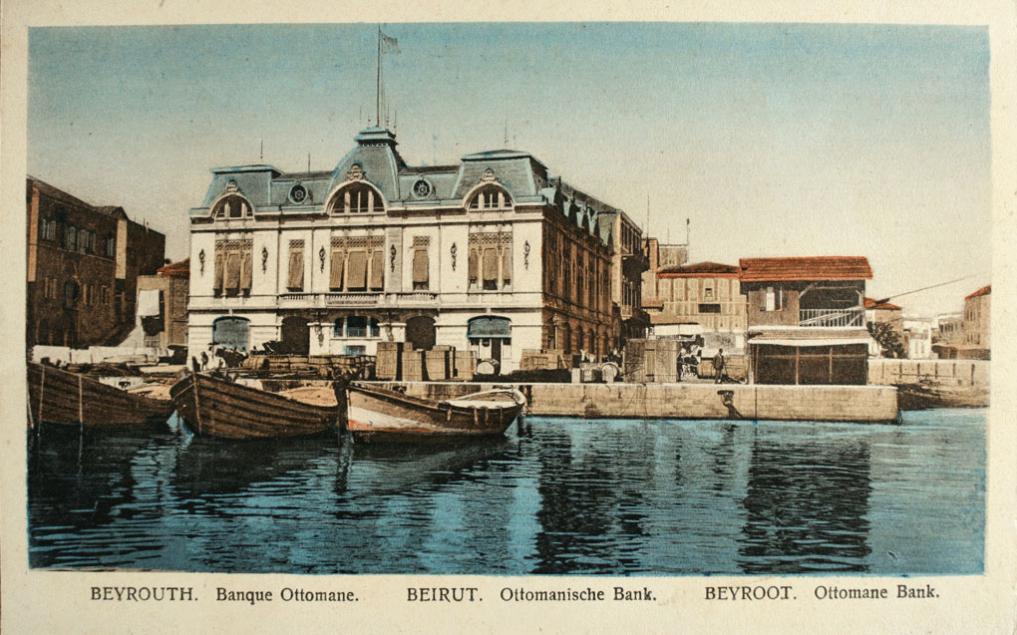 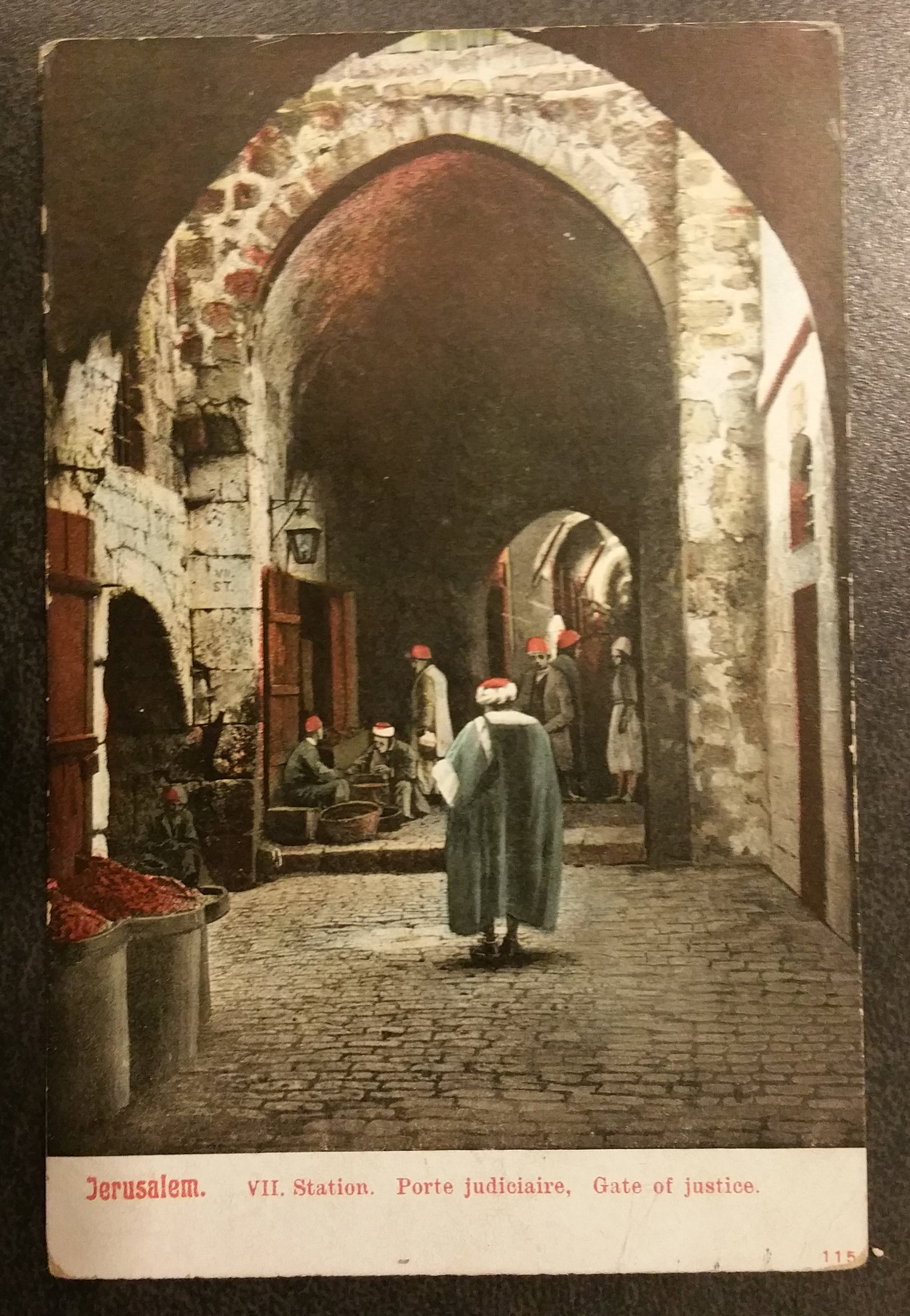 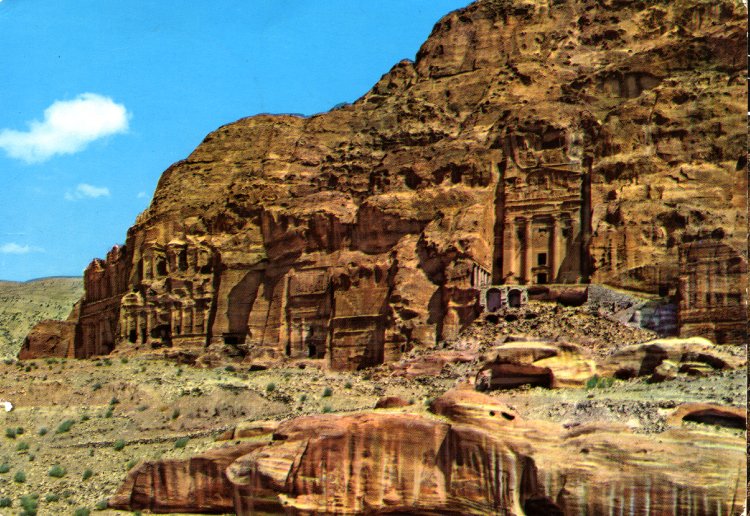