The library holds a big collection of foreign government documents  on microform. Some are in the Library catalog  under: 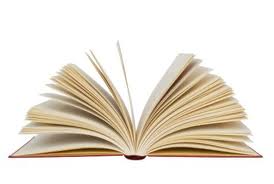