Entity and relational Entity Extraction is a project by the ECE department. It is an automated extraction of atomic entities such as person names, places, temporal entities, and professions. The project also automates the extraction of relational entities such as family ties, tell-tale ties, place containment, travel, overlap in place, overlap in time, and co-occurrence in text.  Graph entities are constructed where the atomic entities are nodes and the relational entities are edges and form graph entities. FInally, graph theory based techniques to analyze the generated graphs are conducted. The methodology is empowered by both an in-house Arabic morphological analyzer and a cross-document analysis framework.

Linguistic Landscapes of Beirut is a spatial humanities project documenting multilingual usage of writing in public space in metropolitan Beirut, including digital mapping, multilingual transcription in YAML. The data can be consulted at the project’s GitHub page.

Opinion Mining for Arabic (OMA): The project builds a state of art automated sentiment analysis and opinion mining for Arabic. The project outcomes include the development of the first large scale Arabic Sentiment and Emotion Lexicon (ArSEL) and a dataset for around 4000 annotated tweets.

Palestine Population Sources: A DH project by Dr. Endika Rodriguez from the Centre for Arts and Humanities at the American University of Beirut.

TopoText is an interactive tool for digital mapping of literary text. TopoText takes as input a literary piece of text such as a novel or a biography article and automatically extracts all place names in the text. The identified places are then geoparsed and displayed on an interactive map. TopoText calculates the number of times a place was mentioned in the text, which is then reflected on the map allowing the end-user to grasp the importance of the different places within the text. It also displays the most frequent words mentioned within a specified proximity of a place name in context or across the entire text. This can also be faceted according to part of speech tags. Finally, TopoText keeps the human in the loop by allowing the end-user to disambiguate places and to provide specific place annotations. All extracted information such as geolocations, place frequencies, as well as all user-provided annotations can be automatically exported as a CSV file that can be imported later by the same user or other users.

1-   Collecting, curating, preserving and facilitating access to online collections. Some of our projects:

- Different online exhibits from our archives

2-  Offering training and mini-workshops through Data Services (more under tools and trainings) and  embedded librarians teaching different tools in different courses. Some of our workshops:

In 2017, the Center for Arts and Humanities, the Faculty of Arts and Sciences, the Office of Information Technology, the Department of English, and the University Libraries at AUB hosted the second iteration of the Digital Humanities Institute – Beirut (DHI-B 2017) from 10-12 March 2017.

In May 2019, we held our 3rd DH institute entitled " Consolidation Local, Regional, International and consortial collaborations in the Digital Humanities  Communities" at the American University of Beirut in collaboration with AMICAL , the Center for Arts and Humanities, IT department and the library. 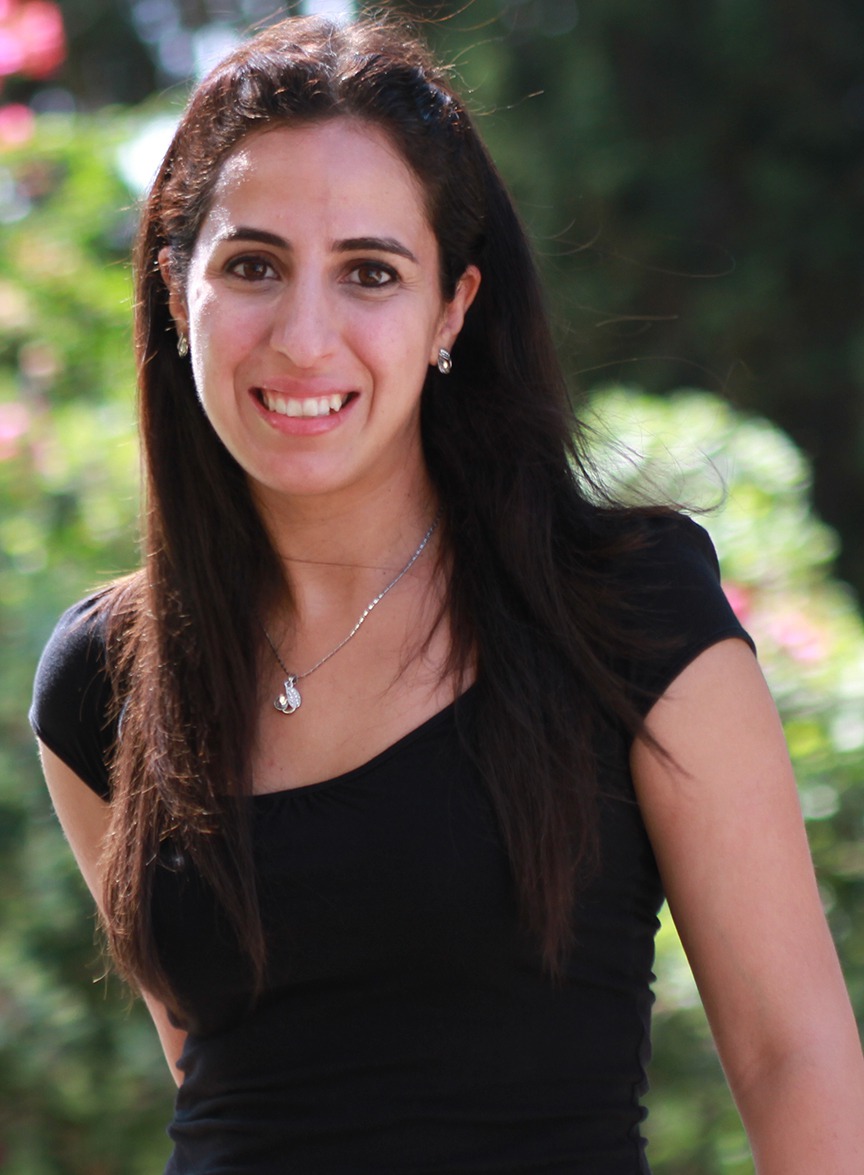