The audiovisual collection comprises more than 1,400 audiovisuals recorded between the middle of the 20th century and the present. Items cover AUB activities, conferences, and lectures. The collection also includes AUB documentaries and oral history interviews with AUB community and neighbors as well as Lebanese and Arab leaders. Also available are interviews of the POHA project, which includes one thousand hours of testimonies with first-generation Palestinians and their communities in Lebanon. 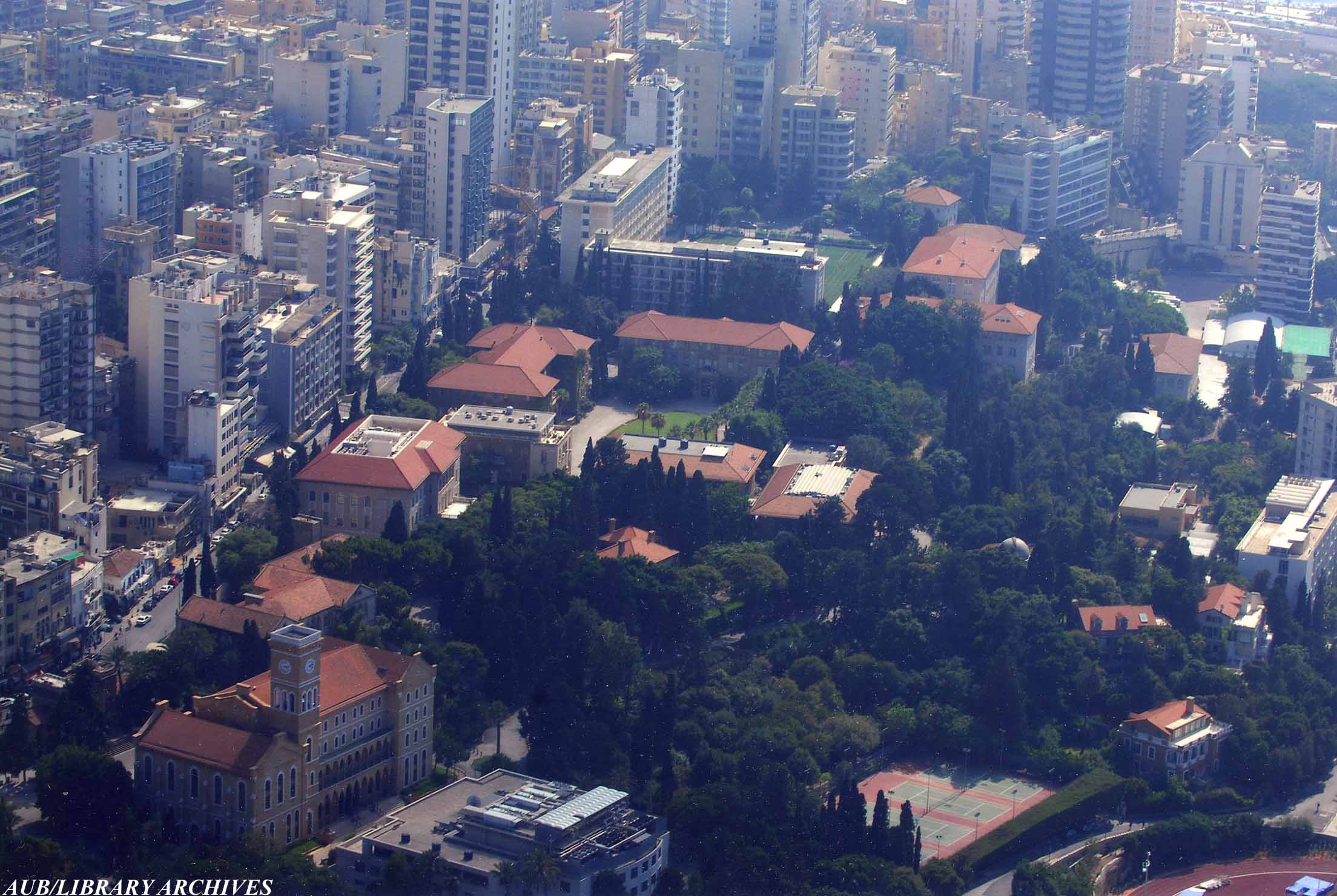 The AUB’s 150th Anniversary Oral History Collection is a set of 20 oral history interviews conducted by Dr. Maria Abunnasr with members of the AUB community to safe keep AUB’s institutional memory. The interviews cover several decades from the 1950s to 2016, providing an overview of the life and memories of the interviewees at AUB: as students, administrators or faculty; touching upon the Lebanese civil war and its aftermath. (AUB History, Liberal Arts Education, Lebanese Civil War, Oral History)

The collection consists of 63 interviews with a group of Ras Beirutis, from different educational backgrounds and social statuses all known as the ‘original’ families of Ras Beirut. Open-ended interviews were conducted by Dr. Maria Abunnasr supported by Dr. Cynthia Minty, and Diana Richani, in the summer of 2014. The participants list includes men and women over the age of seventy; individuals of this age group would have entered adulthood before the Lebanese Civil War and lived in Ras Beirut during its heyday. (Oral history, Memory, social aspects, sociology, cultural interaction, Ras Beirut, Urbanism)

Around 13 oral history interviews were conducted by Dr. Betty Anderson, Professor of Middle Eastern History at Boston University, as background research for Anderson’s book: The American University of Beirut: Arab Nationalism and Liberal Education (2011). The interviews focused on the interviewees’ social and educational backgrounds prior to their service to AUB, their memories of service at AUB, with a focus on the student movements during the 1960s and 70s. (AUB History, Student Activism, Civil War, Modern History of Middle East, Oral History) 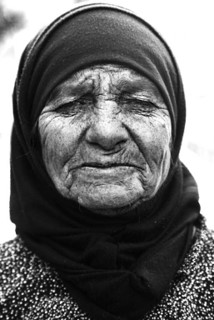 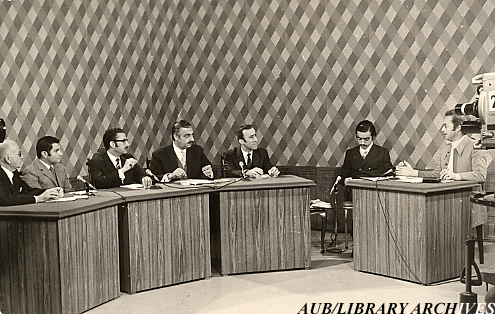 The sound recording collection comprises a collection of audios that cover AUB events like annual and memorial ceremonies, lectures, concerts, etc. that took place mostly on AUB campus starting the second half of the 20th century.