Milton Glaser (b.1929-), a renowned American creative graphic designer, donated in 2019, a collection of 35 posters designed by him between 1967 and 2014. The collection addresses and highlights different issues and topics. His designed posters discuss politics in America, arts, and musical events, among the collection is the famous (I ♥ NY) logo boosted the international recognition he earned.

The Ministry of Tourism published this collection of 58 posters to promote Lebanon’s touristic sites & cuisine. The first series features photos of Lebanese cities across all governances, and the second series highlights the local food and delicacies. The work of many Lebanese photographers is featured including Tony Hage, Kamel Jabber, Fares Jammal, Alfred Moussa, Fulvio Roiter, Clément Tannouri, Ayman Trawi, and Armenak Yéténékian.

Lutfi Lutfi is a Syrian scholar in the history of architecture, film and television director, and light artist. This small collection consists of 10 posters on cities and towns, khans, coins, architecture, social life, and costumes of Bilad Al-Sham of documentary films written and directed by Lutfi Fouad Lutfi.

The Poster collection is about 10,000 posters that cover different topics like Art, Politics, and AUB activities during the 20th and 21st centuries. The Art poster collection includes the Fine Arts, Arab cinema and theatre, while the Political poster collection documents the political scene mainly in the Arab World and Lebanon. Many of these posters were collected from the walls of AUB, with others received as donations, and others were acquired from local and international collectors. 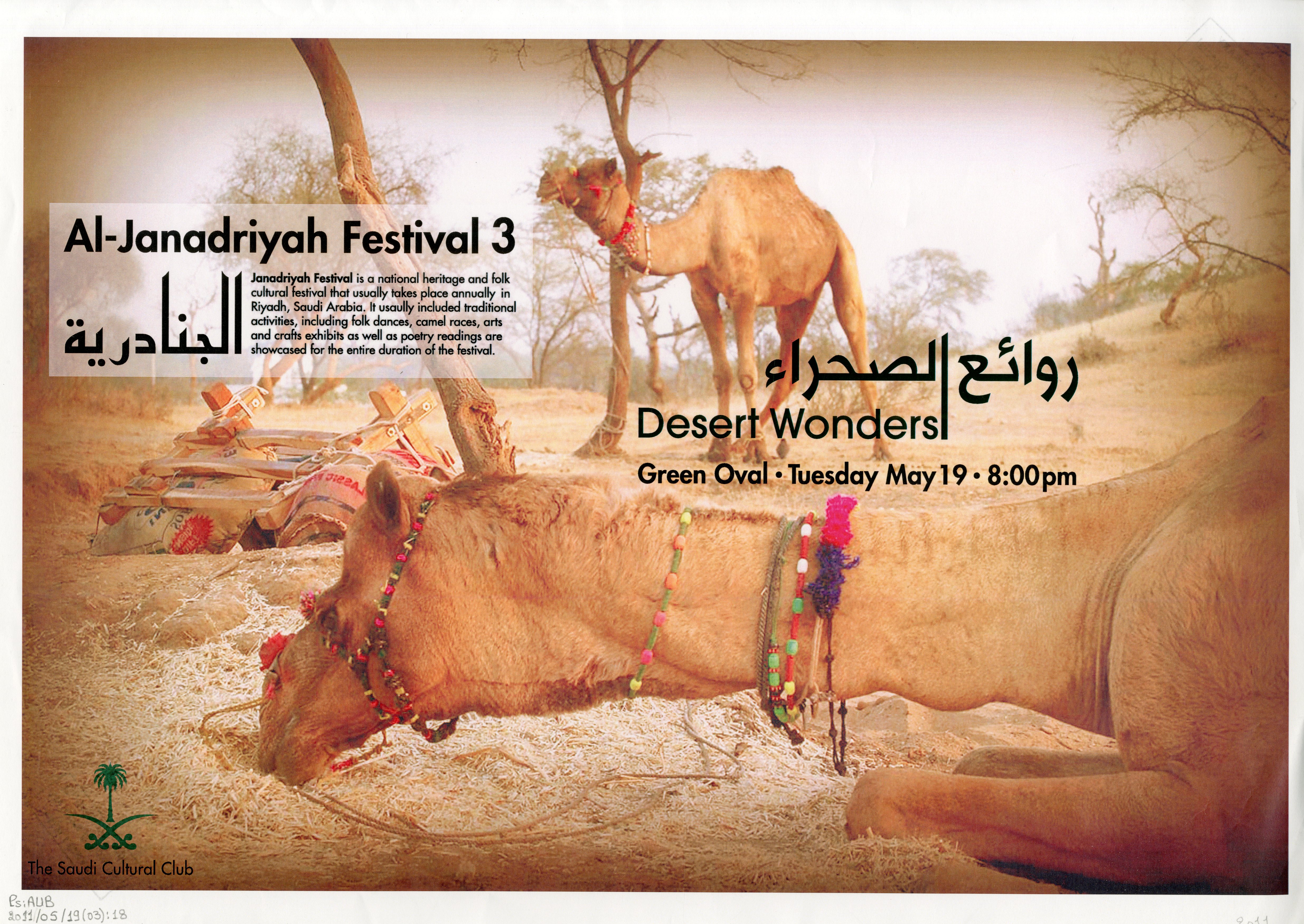 Digital copies of AUB posters are available through the Library Catalog AUBCAT. Search by "Title" or "Keyword" and "Restrict to items of material type = Posters". 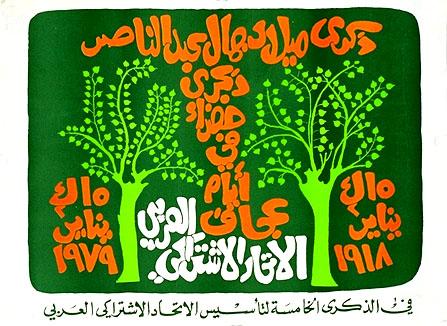