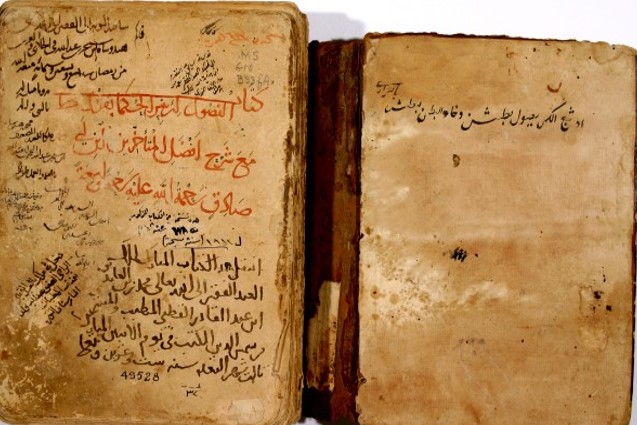 The sacking of Baghdad by the Mongols in 1258 resulted in the destruction of many libraries containing priceless manuscripts. The surviving manuscripts and calligraphers were taken by the invaders to work in the Mongols' courts in Central Asia. Jafet library possesses an early copy of Abdul-Qasim Abdul-Rahman bin 'Ali ibn Abi Sadiq's Sharh (MS:610:B93fA), a medical treatise dated A.H. 653 / A.D. 1252 at Samarqand. 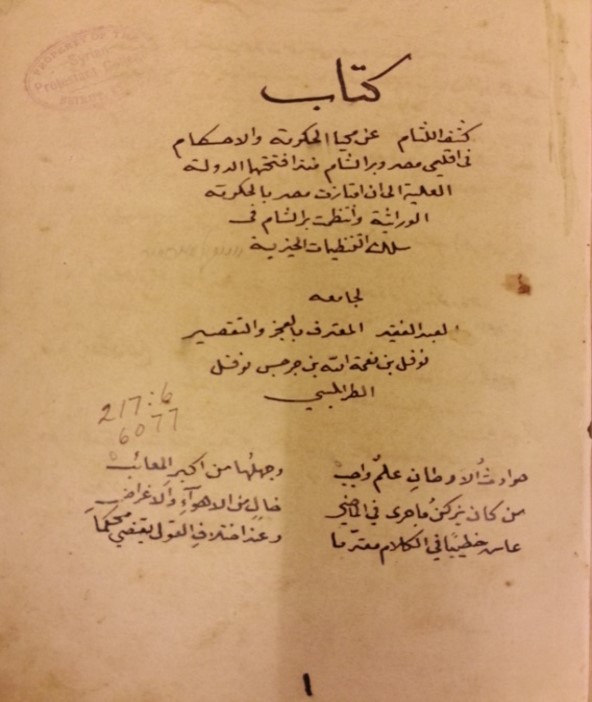 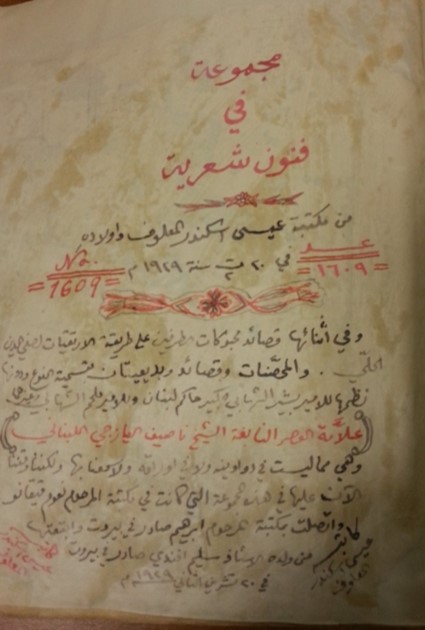 A collection of Poems by Nassif Yazigy 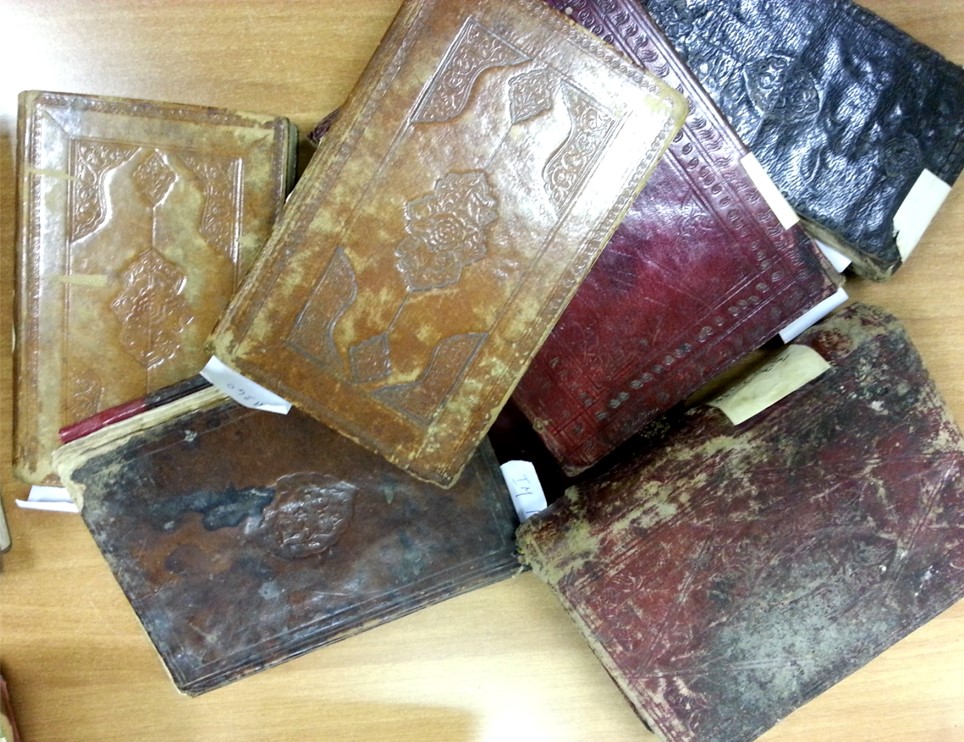 The University Libraries owns approximately 1800 manuscripts in several languages of which the majority are in Arabic. They have been collected throughout the last century by illustrious faculty members of the University such as Dr. Harvey Porter, Dr. Asad Rustum, President Bayard Dodge, and some faculty and librarians. The core clusters were acquired from prestigious private libraries of the American Mission, the Syrian Society, Nawfal Nawfal and the distinguished Lebanese historian Issa Iskandar al-Ma’luf. A more recent group of around 400 manuscripts were acquired from the library of Issa Iskandar al-Ma'luf in 2015. The manuscripts cover a wide range of subjects, e.g., theology, Arabic language and literature, history, geography, and the various sciences, and attract a panoply of researchers from all over the world. Some have become well-known and have acquired a name of their own such as the Beirut Codex in Syriac. The manuscripts were catalogued by Dr. Yusuf Khoury, Librarian at the time, and listed in his catalog ‘al-Makhtutat al-‘Arabiyah al-mawjudah fi maktabat al-Jami’ah al-Amirikiyah fi Bayrut’ in 1985. 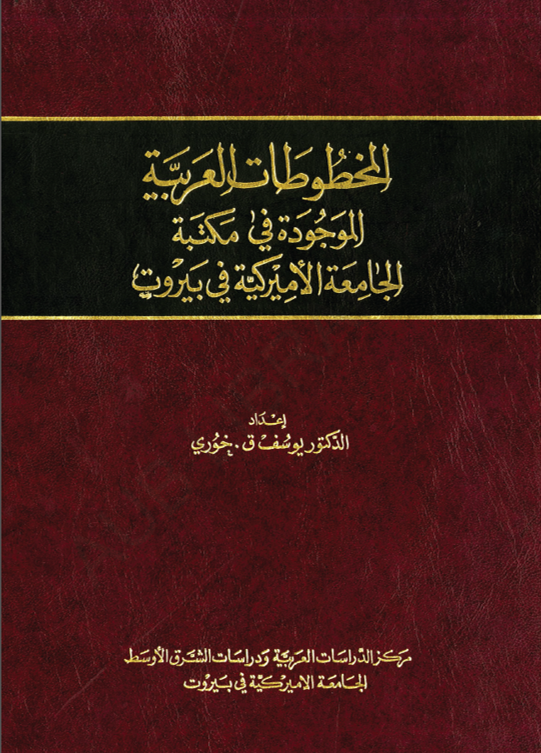 To search for specific manuscripts, please search our Library catalog AUBCAT, using a keyword, title or author search and limiting your search to "material type= manuscript" using the advanced search. 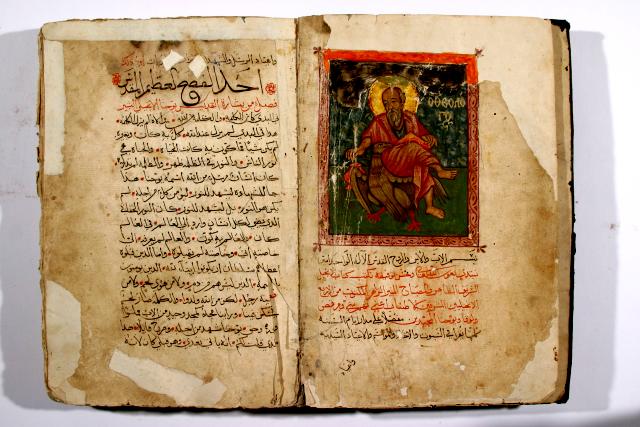 In 2002 the "AUB Manuscripts Appraisal Project" was undertaken and contracted to Mr. Nabil Saidi, expert in appraising and evaluating Oriental manuscripts. Twenty seven valuable manuscripts were selected and then digitized by the Digital Documentation Center at AUB. These manuscripts appear on the website of the University Libraries, with informative descriptions provided by Mr. Saidi. View the collection 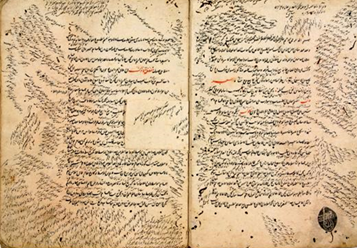 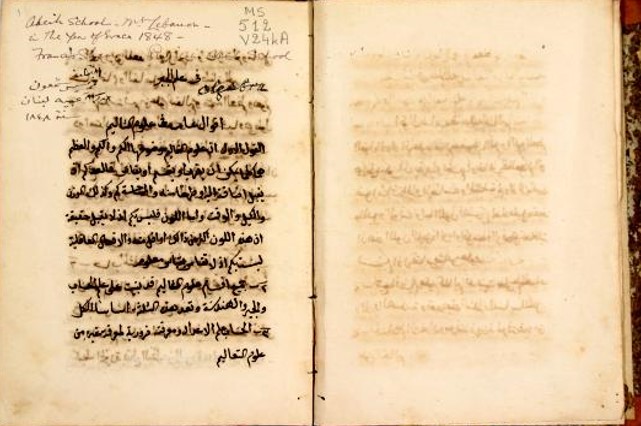