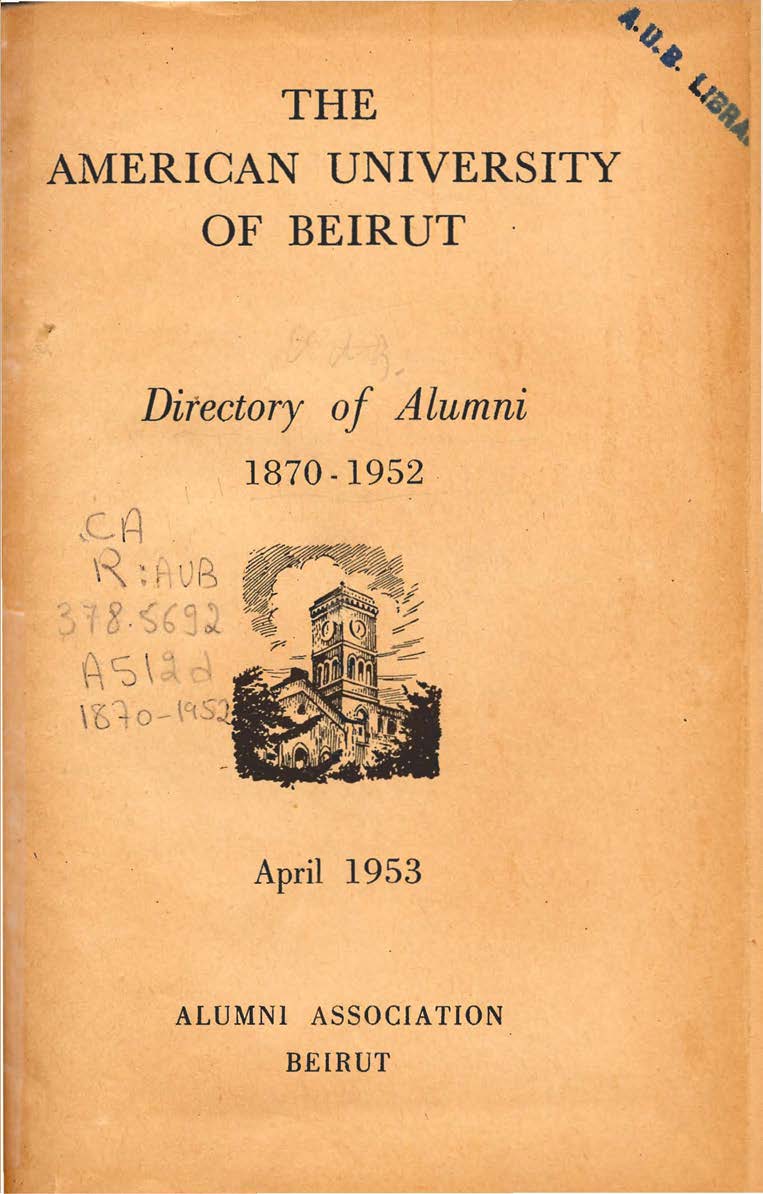 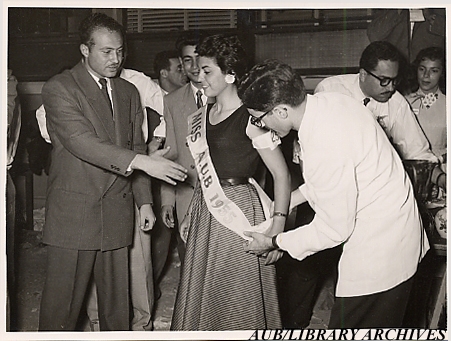 A selection of ASC Online Exhibits 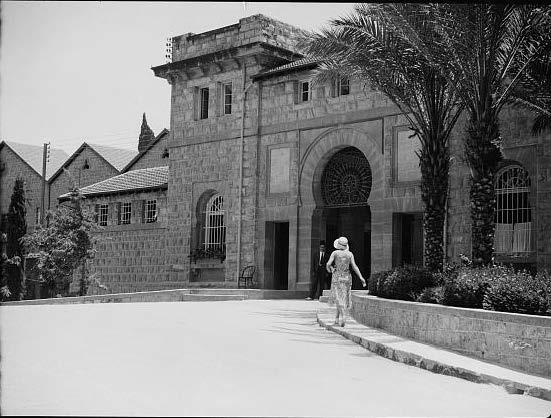 This exhibit displays the history, planning, and initial function of the Main Gate building, the architect behind it, the evolution of the building over time, and its impact on and integration into the life of AUB. 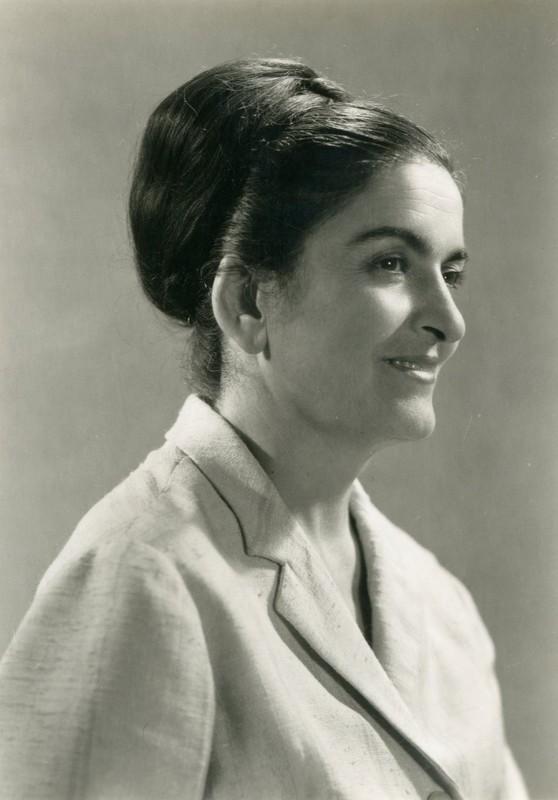 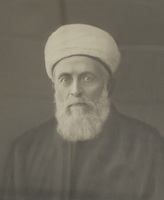 Our University Archives hold many significant collections, perhaps most noteworthy of which are the following: early Presidential papers, documenting the early founding of the Syrian Protestant College in 1866, and the Edwin Lewis crisis in 1882; records of early Missionaries' educational activities in the region (e.g. the Near East College Association papers; a number of noteworthy 19th c. and early 20th c. students' publications documenting the socio-political climate in the area, e.g. Zahrat al-kullīyah’, al-mabdaʼ al-sahīh, Kodak, al Urwat-al-Wuthqa, as well as al-Kulliyah magazine , 1910-2014, documenting the AUB student uprising in 1950, in addition to Outlook, 1949-present, documenting the students' uprising in 1973; papers of significant intellectual Arab figures, e.g. Jirji Zaydan, Philip Hitti, and Constantine Zurayk and women activists like Zahiya Kaddoura, Anisa Rawda Najar, Emilie Fares Ibrahim and Ni’mat Baydoun Kronfol, among others.

Holdings within the University Archives are subsumed under the following categories:

Please, do consider contacting us to transfer your AUB historic institutional documents to our Archives, in order to preserve those documents, and safeguard AUB's history.

Please email us at: asc@aub.edu.lb 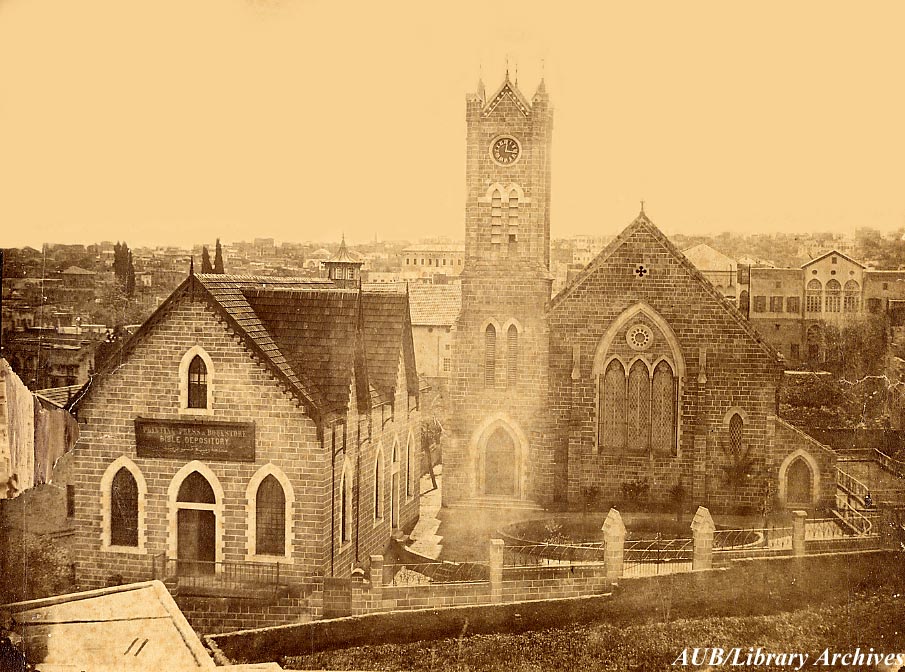 The American Mission Press moved to Beirut from Malta in 1834, it had its own movable letter block print design (Arabic and English). The collection includes  wooden letter blocks, as well as the Press early documents.

"Dr. Constantine Zurayk: Knowledge at the Service of Life"

The documents, photos and letters in this exhibit  provide a glimpse onto the multi-faceted personality and rich life that Dr. Zurayk led. 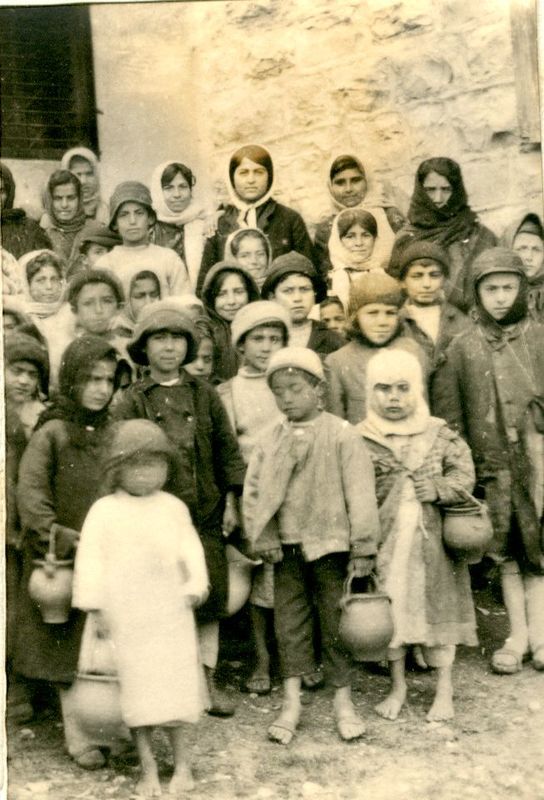 Th photos, letters, reports, diaries, documents, etc., in this exhibit bear witness to the increasingly influential role that SPC, and AUB, were destined to play in the region.

Comics is a rich subject of study, one worthy of studying across disciplines, and from a variety of perspectives.